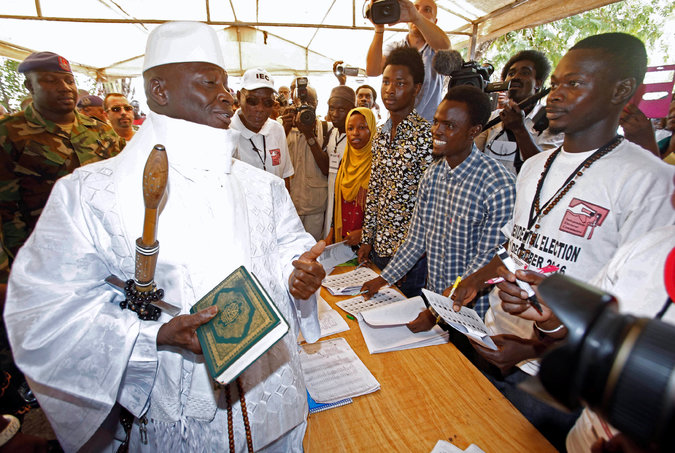 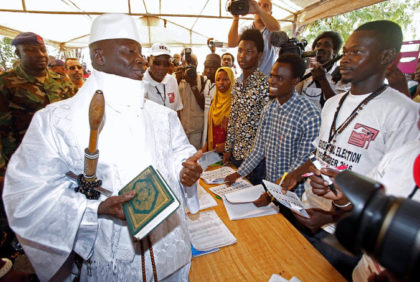 Local Mauritanian media reported that Morocco might be preparing for a mediation to unlock the political crisis in Gambia that was triggered after President Yahya Jammeh refused to accept his election defeat.

The Moroccan diplomat is waiting to hold talks with the Mauritanian President Mohamed Ould Abdel Aziz who is currently on a vacation before flying to Gambia’s capital Banjul.

The same source adds that Gambia will be on the top of the agenda of talks between Bourita and President Ould Abdel Aziz.

Other media said that Nouakchott is poised to build on its strong ties with Gambia to offer mediation to find a way out of the crisis that is plaguing Gambia, a small country surrounded by Senegal.

Political turmoil erupted in Gambia after the presidential election on December 1, when opposition leader Adama Barrow was declared the winner. Incumbent Jammeh, who has ruled Gambia for 22 years and was seeking re-election, first conceded defeat but then backtracked, calling for a re-vote.

Leaders from a regional bloc known as the Economic Community of West African States (ECOWAS) traveled to Gambia in a failed attempt to strike a deal with the president to make him leave power.

Jammeh challenged the ECOWAS mediation and threatened to wage war against the organization, which suggested military intervention to dislodge him.