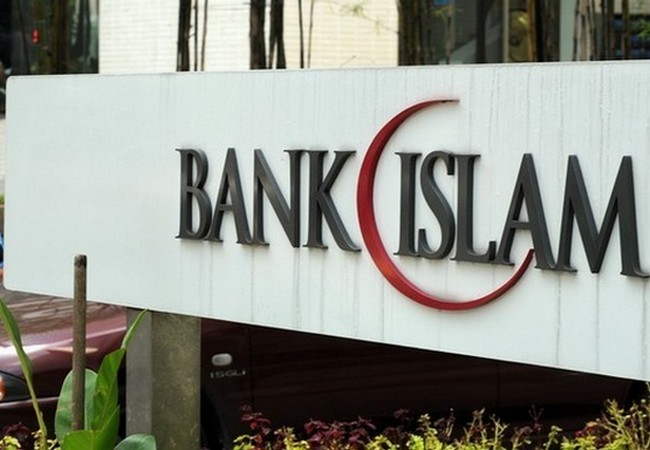 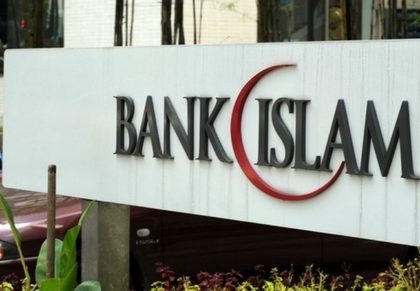 As expected, Morocco’s Central Bank has finally given its green light to five Moroccan banks to set up Islamic banks – known locally as participative banking- and allowed three banks to sell Islamic products.

Moroccan state-owned bank Credit Agricole (CAM) has also won regulatory approval to create a unit with the Islamic Corporation for the Development of the Private Sector (ICD), a subsidiary of the Saudi-based IDB.

For their part, Société Générale, Crédit du Maroc and BMCI won permission to sell Islamic products while Attijariwafa Bank got its approval though it is still in talks with a partner.

The number of Moroccans in the conventional banking sector increased rapidly in recent years, from 50 pc in 2010 to 65 pc in 2015, representing one of the highest levels on the continent.

According to some experts, Islamic banking has started looking more attractive than those of conventional financial services. The last decade has seen a sharp rise in Islamic banking services.

Across the Middle East, Africa, and Asia, Islamic banking has grown to become a prominent means of financial management, while it is also emerging in Western economies that have not typically been associated with it in the past.

The size of the Islamic finance market ranges from $1.66 Trillion to $2.1 Trillion with expectations of market size to be $3.4 Trillion by end of 2018.

Islamic banking, which embraces risk-sharing, offers a plethora of products for customers or investors. Sharia law prohibits engaging in activities or transactions that are considered harmful to people, society or the environment.