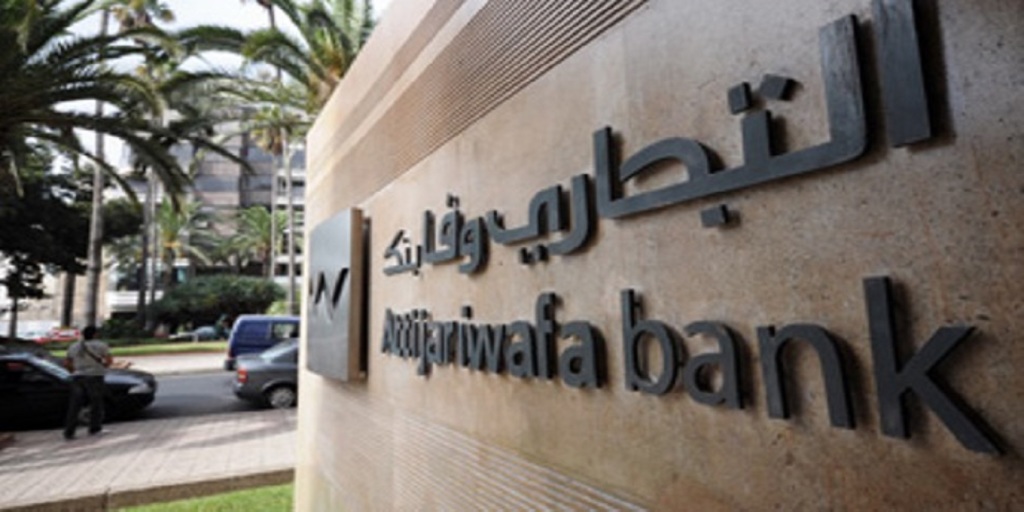 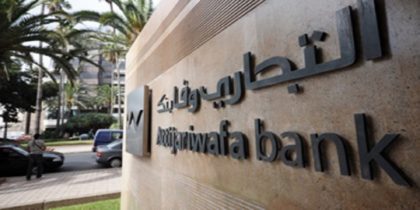 The Banker Magazine, an offshoot of the Financial Times, awarded Attijariwafa Bank the title of the “Best Moroccan Bank” in 2016 for the 8thconsecutive time.

Attijariwafa Bank Group was awarded two other prizes in London during the month of December, granted by prestigious British magazines in recognition for its performance over the past year.

The Financial Times described in one of its articles in 2016 the Moroccan banking industry as “one of the best developed in Africa.” In this regards, the leading paper notes that the Kingdom has some of the continent’s biggest banks, namely Attijariwafa Bank (AWB), Groupe Banque Centrale Populaire (BCP) and Banque Marocaine du Commerce Extérieur (BMCE) — which control two-thirds of the asset market.

According to the IMF Morocco’s banking sector has grown steadily over the past decade with deposits accounting for two-thirds of banks’ liabilities, while consumer credit is on the hike.

Financial inclusion, for its part, has grown, with around 60 per cent of the population now using bank services.

Moroccan banks are now present in 22 African countries and around 17 per cent of their foreign activity is on the continent.