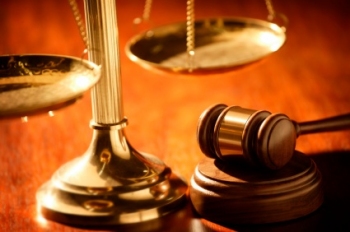 Algeria: 55,000 People Charged for Terrorism Related Crimes since the 90s

The Algerian ministry of justice has revealed that around 55,000 people have been charged for terrorism related crimes since the 90s, including the era of the civil war, which broke out in 1992.

Justice Minister Tayeb Louh told French AFP that the country established in 2014 a data bank of all files related terrorism.

The people inserted in the data bank include those who are still waiting for their trials, those sentenced in abstensia, people pardoned by President Abdel Aziz Bouteflika as part of reconciliation process, Louh told the French news agency.

Some of the convicted have been killed by security forces.

The North African country experienced its darkest years during the civil war, which sparked in 1992 after authorities robbed off Islamist of their electoral win at the 1991 legislative elections. Some 200,000 people were killed during the decade-long war.

Thousands of Islamists have been pardoned after accepting to lay down their arms.