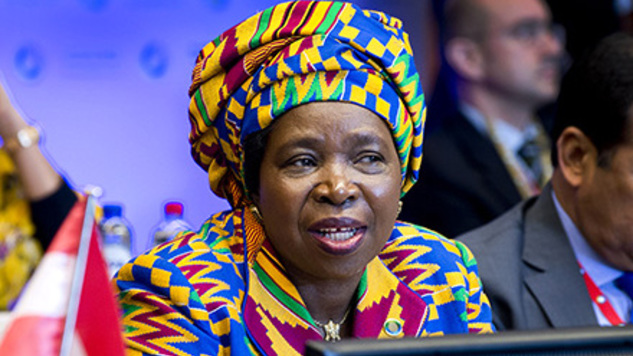 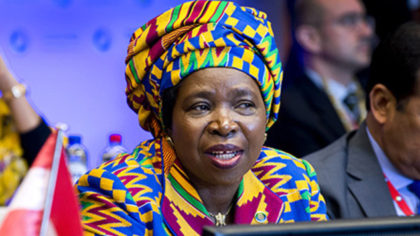 The Polisario Front has been warned by one of its continental backers that there are odds that its seat as member of the African Union is at risk as several countries aligned with Morocco are set to vote for the eviction of the separatist front and its self-proclaimed pseudo Sahrawi Republic (SADR) from the Union.

A team led by Legal Affairs Adviser of the outgoing chairperson of the African Commission, Nkosazana Dlamini-Zuma, has travelled to Tindouf camp in Algeria to inform members of the separatist movement of the future loss of their seat within the pan-African organization, Moroccan daily Assabah reports this Wednesday.

According to Zuma’s predictions, the SADR will loss its membership as a full-fledged member and will be only granted an observer status.

Several AU members that voiced backing to Morocco’s application to integrate the African Union are set to vote out the Algeria-backed pseudo SADR.

In July 17, King Mohammed VI had sent a message to the 27th summit of the African Union held in the Rwandan capital Kigali wherein he officially requested his country’s return to the pan-African organization after 32 years of an empty seat policy.

“Today, Morocco wishes resolutely and unequivocally to regain its place within its institutional family and to continue to live up to its responsibilities, with even more resolve and enthusiasm,” the King had said in his message.

The following day, 28 member states of the AU welcomed in a motion Morocco’s decision and pledged “to work so that this legitimate return be effective as soon as possible.”

Several other African Heads of State later on applauded Morocco’s decision to reintegrate the AU and stressed that the Kingdom’s place “is within the African Union.”