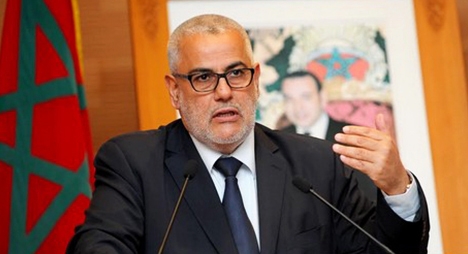 Morocco-Mauritania: Benkirane Heads to Nouakchott to Put off Fire Set by Istiqlal Party 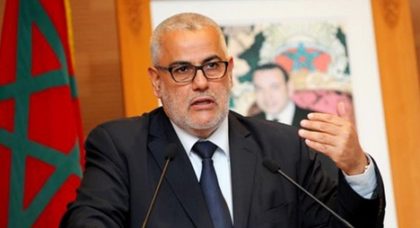 Moroccan Premier is expected in the Mauritanian capital Nouakchott Tuesday in a move to reiterate Morocco’s full respect of Mauritanian territorial integrity after the verbal blunder of leader of the Moroccan Istiqlal Party who referred to Mauritania as part of Moroccan territory.

The foreign affairs ministry has issued Monday a statement rejecting and rebuking in the strongest terms the verbal blunders uttered by the Istiqlal party’s Secretary General, Hamid Chabat, regarding the borders and the territorial integrity of Mauritania.

Hamid Chabat, Secretary General of Istiqlal Party, said during a trade union meeting on Saturday that “Mauritania had originally been part of Morocco,” and that “these lands will remain Moroccan; all historians affirm this.”

Even though the Moroccan political party enjoys friendship relations with the Mauritanian ruling party; Union for the Republic Party (UPR), the Mauritanian regime was quick to react and call Chabat to make public apologizes.

The Moroccan foreign ministry on its part lambasted Chabat’s comments which it deemed “dangerous and irresponsible.”

For the ministry, Chabat’s comments undermine Morocco’s diplomacy spearheaded by King Mohammed VI and that is underpinned by neighborliness, solidarity and cooperation with sisterly countries.

“Morocco officially declares its full respect for the Islamic Republic of Mauritania’s borders as known and recognized by international law and for its territorial integrity,” the ministry said in a statement released Monday.