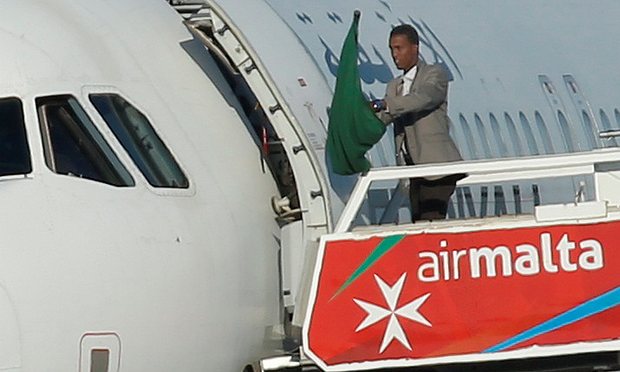 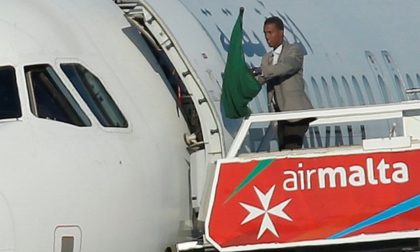 The two Libyan hijackers who diverted Libyan Afriqiyah flight to Malta have been convicted for use of violence and terrorism related charges by Maltese authorities.

The two men known as Musa Shaha Soku, 27, and Ahmed Saleh, 28, did not plead guilty for their actions and refused to answer questions by Malta police, “Libya herald” reported citing Maltese news reports.

The hijackers face life in prison sentence if found guilty.

The two hijackers diverted the Afriqiyah internal Sabha-Tripoli flight to Malta International Airport on Friday. The A320 plane was carrying 118 people. The passengers safely left the aircraft after hours-long standoff.

The two men, both from southern Libya, claimed their loyalty to former Libyan ruler Muammar Gaddafi. One of them was seen waving Gaddafi-era flag. They wanted to head to Rome but ended in Malta due to lack of fuel.