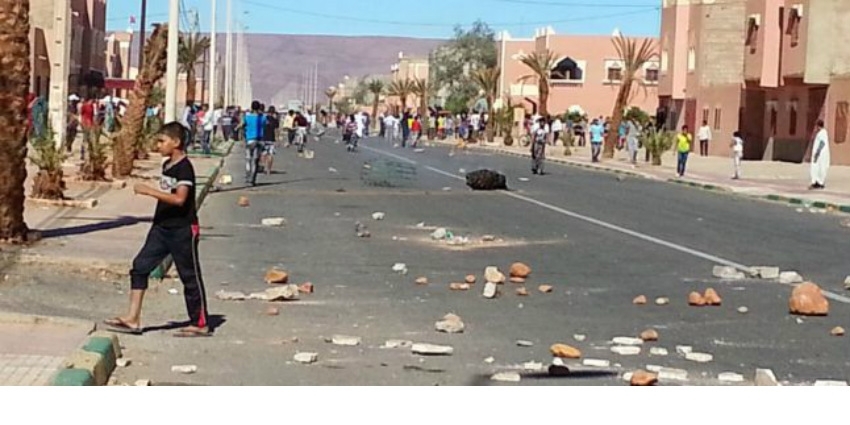 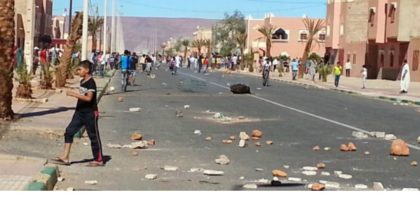 A Moroccan court of Appeal decided Monday to postpone until January 23rd, 2017 the hearing of the case of the culprits, who were convicted earlier by a military tribunal for the murders committed during the events of Gdim Izik in 2010.

The civilian court refused to grant the defendants temporary release requested by their lawyers. In 2013, the 24 culprits involved in this case were already handed by a military court sentences ranging from life imprisonment to jail terms from 30 to 20 years for the killing of 11 members of unarmed law enforcement agents.

Despite the fact that this trial respected international rules and regulations, Moroccan authorities decided to cancel the military tribunal sentences and refer the case to a civilian court following a recommendation made by the Moroccan national council of human rights.

Several national and foreign observers & attorneys attended Monday the re-opening of the case before a civil magistrate, ensuring that the defendants get a fair trial.

Among the foreign observers who were present there were representatives of NGOs and human rights watch-dogs from Germany, Denmark, Spain, Belgium, Italy and Switzerland.

Several international rights organizations commended Morocco for the retrial of the defendants before a civilian court, saying the move shows the North African Kingdom’s attachment to democratic principles and to the rights to fair trials.

The families of the victims of Gdim Izik events have set up an association to defend the rights of the law enforcement agents who lost their lives in the line of duty.

The association says the retrial is an opportunity to highlight the sufferings endured by the victims’ families. It expresses its determination to foil all attempts seeking to disregard the criminal acts committed or present the culprits as victims.