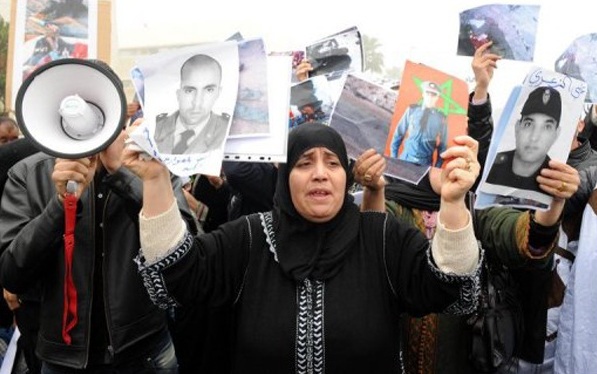 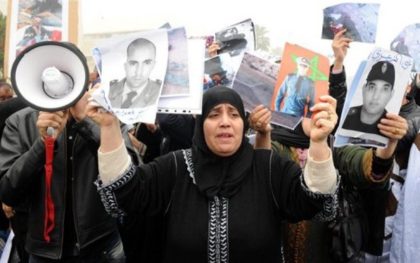 The retrial before a civilian court of the culprits, who were convicted by a military tribunal for the murders committed during the events of Gdim Izik in 2010, shows Morocco’s attachment to international law and respect of the rights of defendants.

The 24 culprits are expected to appear this Monday before the court of Appeal of Rabat. In 2013, they were handed sentences ranging from life imprisonment to jail terms from 30 to 20 years for the killing of 11 members of unarmed public forces.

Several international rights organizations praised the decision of Morocco’s judiciary authorities to cancel the military court ruling, referring the case to a civilian court. The move shows the North African Kingdom’s attachment to democratic principles and to the rights of fair trial, one of the cornerstones of a just society spearheaded by King Mohammed VI.

The families of the victims of Gdim Izik events have set up an association to defend the rights of public forces who lost their lives in the line of duty.

The association says the right to life is the most sacred human rights. They deplored that the right to life of their sons was “savagely violated”, saying that 11 members of the public forces were murdered in cold blood.

The association pledges to counter all attempts to obliterate the horrible crimes committed against the victims, saying the killers must pay for their crimes according to the laws.

It joined the plaintiff to inform the Court about the sufferings of the victims’ families, highlight and present their legitimate and rightful demands.

The association says the retrial is an opportunity to highlight the sufferings endured by the victims’ families, expressing its determination to foil all attempts seeking to disregard the criminal acts committed or present the culprits as victims.