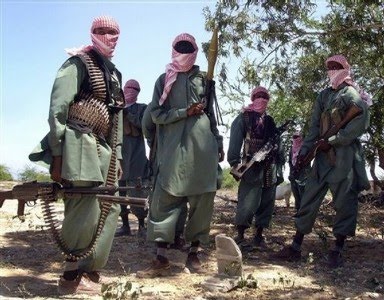 Algerian internal security forces have been able to bust 30 terror and recruiting cells over the first ten months of 2016, reports say.

The work has been possible thanks to daily and permanent surveillance of websites used by terrorist groups to lure Algerians, local media echoroukonline.com reports.

According to Echorouk, security forces have been able to identify websites promoting terrorism as well as those used by the Islamic State group (IS) thanks to sophisticated technological systems developed by the police. The systems are capable of decoding messages.

Around 160 Algerians have been arrested nationwide through the surveillance operation.

The cells target youth in disadvantaged regions as well as illiterate youth and young exasperated women whom they convince to join IS militants in Iraq, Libya and Syria for “sexual Jihad,” the media reports.

Algeria has been relatively spared by the group’s attacks. However early last month, the global terrorist group indicated that it was launching operations in the North African country.

IS came in the country following alignment of an off-shoot of al-Qaeda to the militant group in 2014.

In March the group attempted a suicide-bomb attack against a convoy of the Algerian army. The army claimed it killed the attacker.

Around 200 IS militants are reportedly present on Algerian soil.