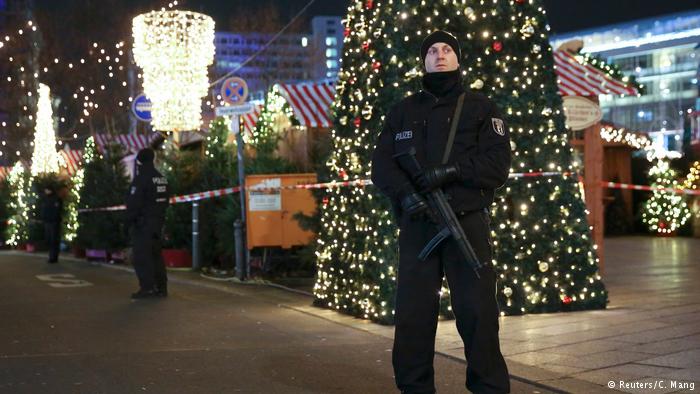 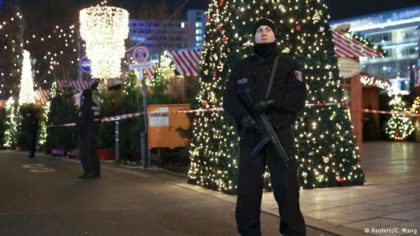 The Berlin attack could have been averted had the German authorities taken seriously the warning issued by Morocco’s intelligence services about the danger posed by the radical Tunisian Anis Amri, the main suspect in the terrorist attack, Moroccan local media said.

Several Moroccan media outlets quoted officials, who requested not to be named, saying that Morocco’s domestic intelligence alerted German counterparts on September 19, 2016 that Amiri was about to perpetrate a terrorist attack on German soil.

Moroccan intelligence services also warned Germany on October 11, 2016, of the potential threat posed by Amri who had been living illegally in Germany for 14 months and meeting illegally with extremists, Moroccan media said.

According to media reports, the suspect was killed in a shoot-out in a suburb of the northern Italian city of Milan on Friday. Italy’s interior minister confirmed the death of the suspect.

The Tunisian national has been monitored by Morocco’s intelligence services since his attempt to join terrorists in Syria and Iraq in 2011. Amri was then arrested by Italian authorities and served a four-year prison term.

Morocco’s intelligence services have shown professionalism and vigilance while adopting an anticipatory approach that helps avert terrorist attacks and bust terrorist cells before they move to action.

The information provided by Morocco’s intelligence services has been vital in preventing several attacks across Europe. Morocco provided the tip-off that enabled French police to locate the whereabouts of the mastermind of Paris attacks, Abdelhamid Abaaoud.