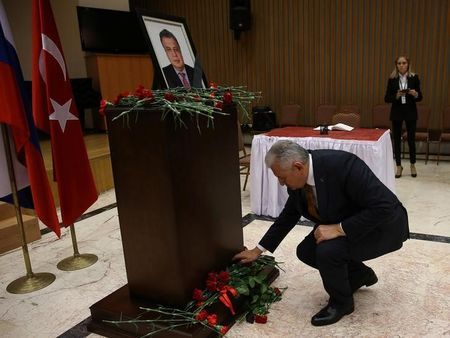 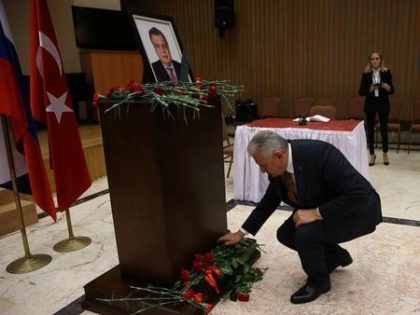 On the backdrop of the assassination of the Russian Ambassador in Turkey and the praise such a terrorist attack received from some activists on social media, the Interior Ministry launched a campaign to crackdown on condoning terrorism and take legal action in this regard.

Condoning terrorism is a crime under the Moroccan penal code, said Morocco’s Interior Ministry and the Ministry of Justice and Liberties in a joint statement.

Investigations have been launched to identify those who praise terrorist acts and legal action will be taken against them under the supervision of the General Prosecutor, the statement says.

Condoning terrorism is against the lofty values of Islam and the moderation and tolerance of the Moroccan society, adds the statement.