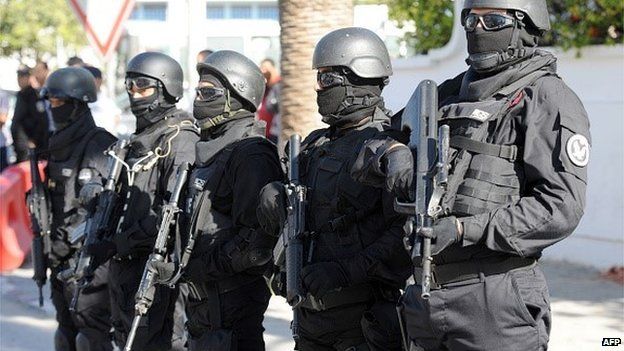 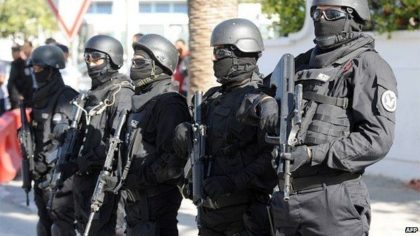 The Tunisian Interior Ministry Thursday announced it dismantled a five-member terror cell in contact with jihadists in neighboring Libya and Algeria.

The cell according to the ministry included three young women aged between 17 and 28 while the two men are 19 and 31.

The cell was active in the town of Sidi Bouzid (central region), in Tunis as well as in the North-Eastern city of Beja.

During the interrogation, the suspects admitted that they tried to recruit would-be terrorists. They also confessed that they were in contact with terrorists in Libya and Algeria, via social media, the Interior Ministry said.

Tunisian security authorities have dismantled countless terror groups since the 2011 revolution. The country has been living under a cloud of terror threats.

Seventy-one people mostly foreign tourists were killed last year in three Islamic State group (IS) terror attacks in March and November in Tunis and in June in the resort city of Sousse.

Over 4,000 Tunisians have been reportedly fighting in the ranks of terrorist groups abroad, mainly in Libya, Syria and Iraq.

It was also reported that around 700 Tunisian women have left the country to join terrorist groups.