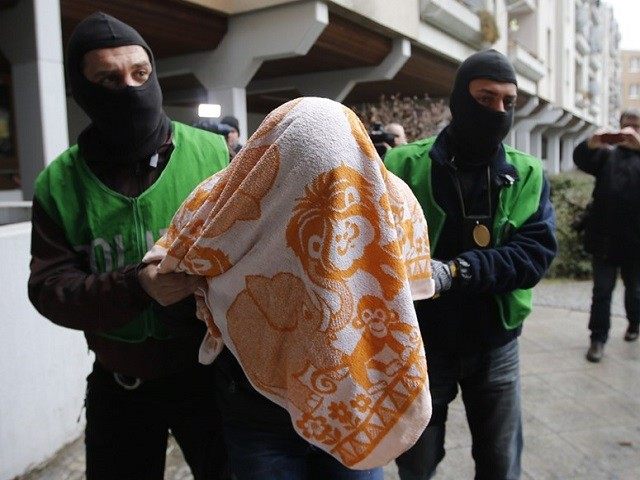 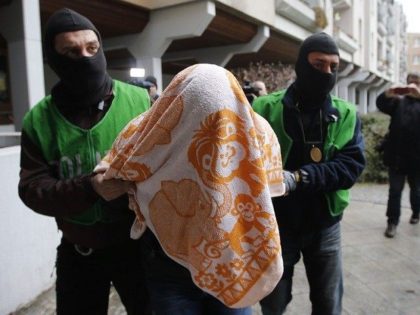 A Moroccan man identified as Redouane S. has been nabbed and charged for belonging to the Islamic State group (IS) terror cell that masterminded the Paris November 2015 attacks.

The man aged 24 was arrested in Lower Saxony state on Wednesday, prosecutors announced.

Redouane S. is accused of working with cell leader Abdelhamid Abaaoud killed in November last year in a rundown at the outskirt of Paris. The man rented flats in Turkey and Greece between October 2014 and Spring 2015 that were used by cell members to plan the attacks, Reuters reports quoting German officials.

He was also aware of the important meeting chaired by Abaaoud in the Belgian city of Verviers, on January 15, 2015, the prosecutors further noted adding that the meeting helped plan the attack which claimed lives of 130 people.

The Moroccan man once back in Germany maintained contact with some members of the cell and stood ready to receive orders for future actions, the prosecutors continued.