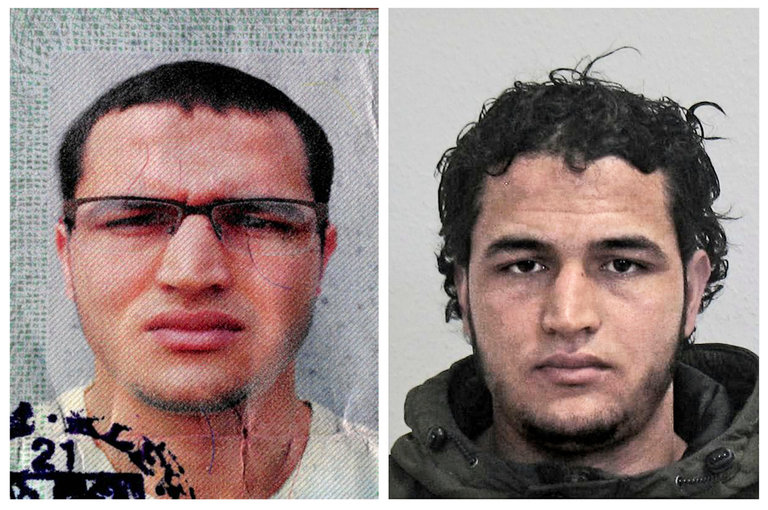 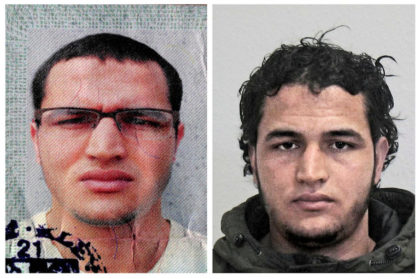 German authorities have launched a man-hunt of a 23-year old man across Europe after a botched investigation led to the arrest and release of a Pakistani asylum seeker firstly identified as the Islamic State group militant who rammed the 25-ton lorry into the Christmas market in Berlin on Monday.

The wanted young man, Tunisian Anis Amr, according to German authorities arrived in Germany last year and has seen his asylum application turned down. Since then, he has been facing deportation.

According to German media outlets Amr first lived in the city of Emmerich am Rhein, in North Rhine-Westphalia, Germany’s most populous state, and in Berlin.

Rhine-Westphalia local authorities indicate that the Tunisian has been under security forces’ radar on suspicions that he might have been plotting an attack. The monitoring was later on taken over by Berlin security authorities when he moved to the German capital.

Amr reportedly left Tunisia seven years ago as an illegal migrant and moved to Italy where he spent some time in prison.

Investigations led to Amr after discovery of an “identity document found in a wallet left on the floor of the truck led the German authorities to seek the Tunisian man” New York Times reports citing Frank Tempel of the Left Party.

The document showed that the suspect had been allowed to remain in Germany but that he had not been granted full asylum, the American media further reports.

The Islamic State group (IS) Tuesday claimed responsibility of lorry attack which killed 12 people and wounded 50 others.