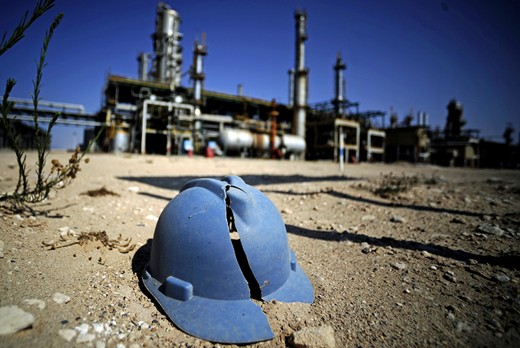 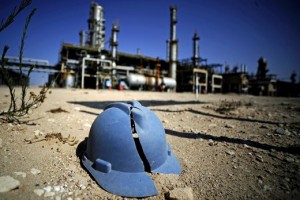 The head of Libya’s oil ministry Abdelbari al-Arusi is planning to set up two separate institutions which will be responsible for the exploration and production activities on one hand and the other will be taking care of the refinery but they will all be under the ministry.
According to reports, Benghazi will host the body which will be overseeing oil refining and petrochemicals while Tripoli will remain as the headquarters for exploration and production.
The implementation of these proposals will reduce the functions of the National Oil Corporation in Tripoli. Many believe that it is in line with the demand for more control by the oil-rich east region which accounts for almost 80% of the oil wealth. In a news wire after a recent visit to oilfields in the region which was followed by a meeting with Benghazi’s local council, the minister is reported to have said that his ministry has “a near-term plan with respect to the (eastern) region.” He assured them that “(The body) will be called ‘The National Corporation for Oil Refining and Petrochemicals Industry’ and will oversee all companies operating in this area. It will launch projects and secure funding for them.”
On National Oil Corporation’s website, he is quoted saying it would have a branch in the region.
The deputy oil minister Omar Shakmak describes it as “a matter of reorganization” and promised that they will be submitting their proposals to the government for approval after getting feedbacks from experts and civil organizations.
Libya’s new rulers have spoken of plans to change the running of its oil sector. Arusi was sworn in as oil minister this month, taking charge of Libya’s economic lifeline after it was restored to around pre-war output levels of 1.6 million barrels per day.