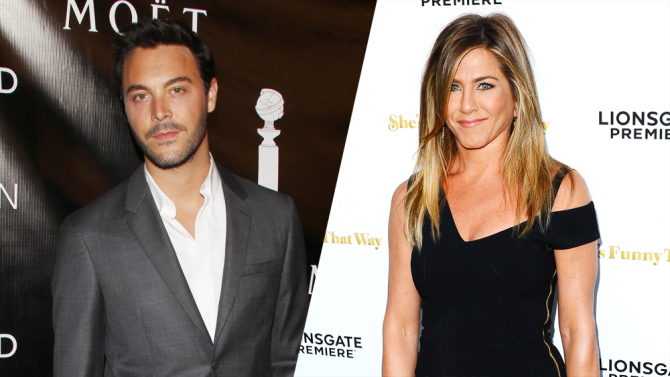 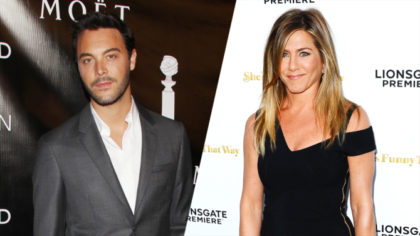 Variety, the U.S. leading magazine specializing in the universe of filmmaking, shed light on the potential and assets of Morocco which has been attracting international blockbusters and steadily becoming a “favored filming destinations.”

Variety highlights the stability and security prevailing in the Kingdom in contrast to the tension and instability spreading across the Arab World.

The US magazine underscores the attractivity of Morocco for several A-list directors citing several acclaimed masterpieces shot in the kingdom of the stature of Brad Anderson’s “High Wire Act” with Rosamund Pike and Jon Hamm, Alexandre Moors’s “The Yellow Birds” with Jennifer Aniston, Per Fly’s “Backstabbing For Beginners” with Ben Kingsley, Jason Hall’s “Thank You for Your Services” with Amy Schumer, as well as the trailers for “The Mummy” and “Allied,” and episodes of “Prison Break,” “The Missing,” “Viking” and “Homeland.”

The magazine also commends the fact that foreign directors are free to make films in Morocco even if they treat controversial issues. In this respect, Variety points out to “The Yellow Birds,” a war drama that was expected to shoot in Jordan but “ended up filming in Morocco.”

Tarik Saleh’s thriller “The Nile Hilton Incident,” is also a movie that relocated from Egypt to Morocco. Another production, “Backstabbing for Beginners,” was supposed to shoot in Iraq and also had to relocate to Marrakech and Casablanca.

Same with “Highwire Act” which was due to lense in Lebanon and relocated to Tangier, the magazine adds.

The economic return of hosting international filmmakers in Morocco is highly significant, notes Variety. “Homeland” shot for 8 days in the country and spent approximately $1.8 million.