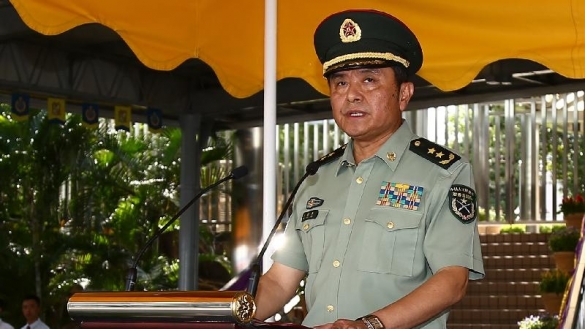 A Chinese General in Command of MINURSO 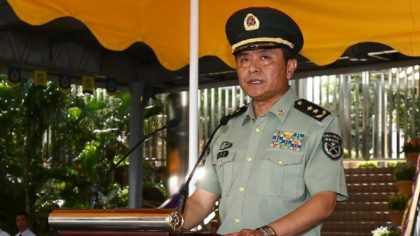 The UN Chief has appointed China’s general Wang XiAojun at the helm of the UN mission in the Sahara, known as the MINURSO.

With a 40-year military experience in China and globally, Wang XiAojun served as a military attaché in numerous Chinese embassies, including those in Brazil, India, Sweden and the US (2006-2016).

Morocco and the UN reached an agreement to restore the MINURSO functionality after the Kingdom expelled the 84 international civilian MINURSO members.
Morocco took the decision in reaction to the verbal blunders by the UN Secretary General who visited the separatists’ rear-base of Tindouf where he referred to Morocco’s retrieval of its southern provinces as “occupation”.

The MINURSO was established following a UN-brokered ceasefire in 1991 that put an end to a guerrilla war waged by the Algerian-based Polisario front on Moroccan troops. The UN mission was tasked with organizing a referendum, which never took place because of disagreements over who is eligible to vote. Since then, cease-fire monitoring as well as other military tasks constitute the bulk of the MINURSO’s tasks.