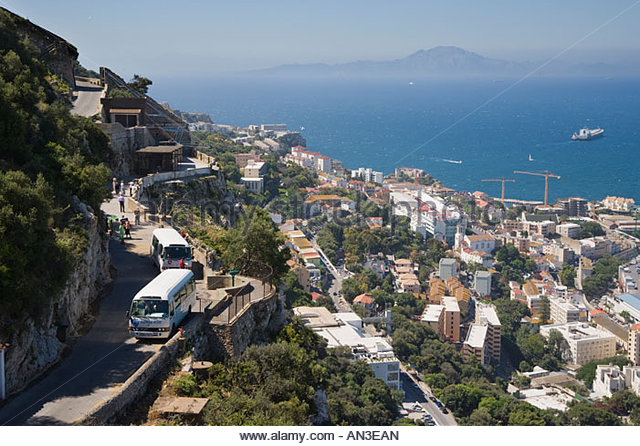 Gibraltar on a Charm Offensive to Attract Moroccan Tourists 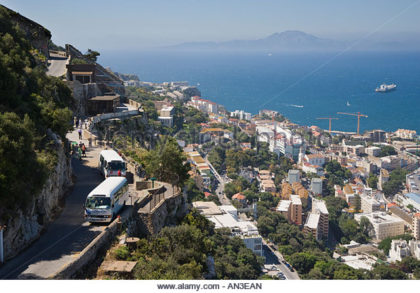 In this respect, the Gibraltar Chronicle reports that Gibraltar’s Tourism Minister, Gilbdert Licudi, led a delegation in three tourism roadshows in the cities of Marrakech, Casablanca and Tangier in a bid to lure Moroccans to visit the British overseas territory.

The roadshows featured meetings between professionals of the tourist industry led by the head of Gibraltar Tourist Board (GTB), Nicky Guerrero, and 180 representatives of tour operators in addition to meetings with journalists.

“The events have given us a chance to promote much of what Gibraltar has to offer and even before leaving the country we were already receiving coverage in the Moroccan press,” the Gibraltar Chronicle quoted Licudi as saying.

He said that “Gibraltar has much to offer Moroccan visitors,” adding that direct flights from Morocco makes access that much easier.