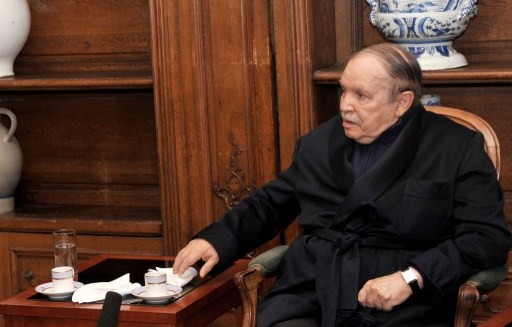 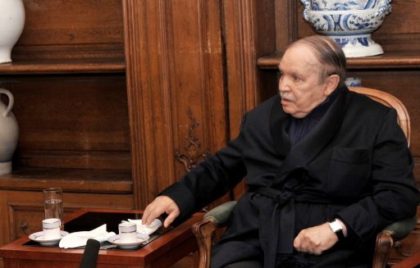 As it heads straight towards a spiral of economic and social turmoil reminiscent of the situation that it experienced in the late 1980s and the 1990s, Algeria tries desperately to catch up with its western neighbor Morocco.

As Rabat increasingly outmanoeuvres Algiers on the continent thanks to a decades-long coherent African strategy underpinned by south-south cooperation and economic partnerships, the military junta in Algeria is losing track feeling paranoid by a continental dynamic in favor of Morocco.

In a failed endeavor to counter Morocco’s growing clout in Africa, Algeria attempted to hold a forum for African investors, but the event closed on a tone of utter fiasco amid tensions between the government and the association of Algerian investors organizing the event.

Yet, the roots of Algerian failure in boosting its influence as a model and credible economic partner in Africa are to be found in the structure of its rentier economy.

With its widespread corruption, complete dependence on hydrocarbons, underdeveloped banking system, over-subsidized and uncompetitive enterprises and dwindling foreign reserves, Algeria came to represent all that is wrong in the African economy.

At the image of its ailing President Abdelaziz Bouteflika, Algeria is stuck in a Cold War mindset where ideology takes primacy. The antagonism of Algerian officials makes them myopic to the changes experienced in Africa where many countries, such as Ghana, Ethiopia, Tanzania and Rwanda are posting some of the highest economic growth rates globally.

Africa is a two speed continent where some countries are making fast progress while others lag behind due to lack of good governance and political will. Algeria is certainly on the side that is lagging behind.

The failure of Algeria’s Africa policy stands in stark contrast to the success of Morocco’s south-south cooperation approach with Africa. The recent trips by King Mohammed VI to several countries in Africa, many of them former allies of Algeria on the Sahara issue, reflect the clout that the Kingdom has gained in Africa as a credible economic and political partner offering win-win co-development partnerships.

As the legitimacy of the Algerian regime erodes at home, its ideological alliances built on generous oil money handouts are gradually dismantled, since Africa lives in a new dawn where genuine win-win partnerships, technology transfer and investments are the best way to strengthen bilateral relations. To that end Morocco, joining action to words, has geared 60% of its investments to Africa. In the meantime, Algeria remains a tinder box waiting to explode from within.