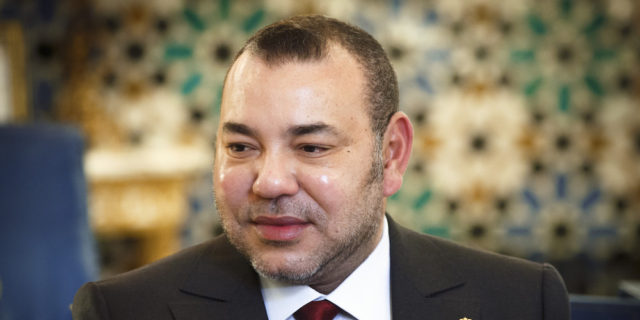 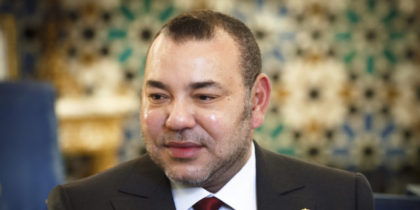 Slowly but surely Morocco’s King Mohammed VI is playing a leading role in the development of the African continent at a time dictators are gradually bowing out of the scene and the continent is crying for sustainable economic development.
King Mohammed VI’s diplomatic tactic is winning. No lesson to teach, no arrogance. Taking over his father Hassane II, another iconic African leader, King Mohamed VI adored by his people has progressively positioned his country among fastest growing economies of the continent.
The North African country has become an engine and a major continental player in the development of the continent at the time continent super powers, Nigeria, South Africa, Algeria have seen their supremacy unweaning.
Several hard-core supporters of the Polisario Front and its pseudo-Sahrawi Republic (SADR) have withdrawn their support and subscribed to the UN’s plan for a fair settlement of the Western Sahara issue.
Morocco is no longer isolated.   Morocco has become continental power. Its future role in the African Union will not be limited to a mere member state status.
The Moroccan Monarch’s state visit to Abuja has given additional evidence that King Mohammed VI is a genius strategist capable of turning his country’s enemies into close friends and partners.
Nigeria has endorsed the Polisario Front for years. The regional and continental power’s stance in the Sahara conflict deteriorated its ties with Morocco.
But now, the page seems to be turned. Nigeria, second economy of the continent, and Morocco, the fourth, can now play a joint role in unleashing the full potential of the continent.
Nigeria’s backing for the separatist movement may not stop all of a sudden, but one thing is sure: Abuja and Rabat are from now a duo working together for the development on the continent.
Nigeria can count on Morocco to export its gas to Europe. An agreement to conduct feasibility studies and build a gas pipeline stretching from Nigeria to Morocco and then to Europe was signed on December 3 in the presence of King Mohammed VI and President Muhammadu Buhari. Once achieved, the pipeline, to snake through several countries including Mauritania will end up in Morocco which is endowed with exceptional logistic capacities. The project will strengthen Nigeria’s supremacy in the sub-region, add momentum to economic integration in West Africa and help boost electrification in many countries in the region.
King Mohammed VI has, thanks to his brilliant and farsighted strategy, imposed his country on the continent, from Senegal to Ethiopia and in several eastern and central African countries.
The January summit of the African Union in Addis Ababa to decide over Morocco’s membership in the Union will not suffer any hesitation. Morocco is back!