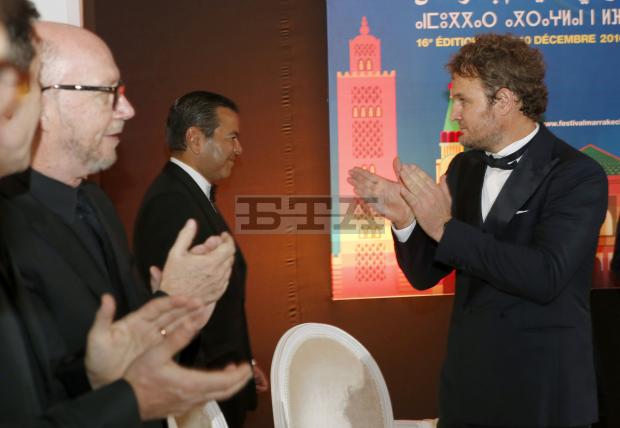 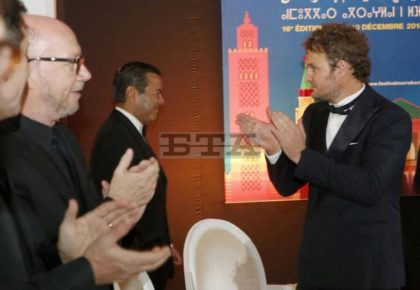 At a time when North African and Middle Eastern countries are increasingly becoming associated with violence and turmoil, Morocco stands out as a hub of culture and artistic creation. The steady organization every year of the Marrakech International Film Festival is an evidence of the aura and the status that the Kingdom has acquired as a hub for film making.

The festival celebrates its 16th anniversary this year with a country tribute to Russia. The event opened with an introduction by Hungarian Master helmer Béla Tarr who serves as the Festival’s jury president.

“We all are here because we all believe of the power of the motion picture, we all believe in human beings, in human dignity and dignity of all kinds of life and I hope we’ll see beautiful movies. Cross your fingers for the future,” said Tar.

Faithful to its tradition of championing quality cinema and shunning commercialism and mediocrity, the festival features a selection of 14 movies from different countries including “All Of A Sudden” by Turkish filmmaker Asli Özge, Venice-player “The Blind Christ,” by Chile’s Christopher Murray, Anna Rose Holmer’s debut film, “The Fits”, and the “Fixer,” by Romanian director, Adrian Sitaru.

Other films contending for the Festival’s Grand Prix are Icelandic pic “Heartstone,” by Gudmundur Arnar Gudmundsson, “The Donor,” by Chinese director Zhang Yimou’s and his countryman Wang Xuebo’s “Knife in the Clear Water,” as well as Afghan-Iranian drama, “Parting” by Navid Mahmoudi.

Also in the official selection are: “The Story of a Mother”, “King of the Belgiansm”, “Mister Universo,” “The Road to Mandalay,” “Shepherds and Butchers,” “Zoology.”

As part of efforts to showcase the attractiveness of Morocco as a hub for filmmaking, the festival managed to draw a U.S. delegation of industry players, including Gary French, senior VP of production at Touchstone Television Productions, and Gary Goodman, executive VP of productions at Lionsgate.