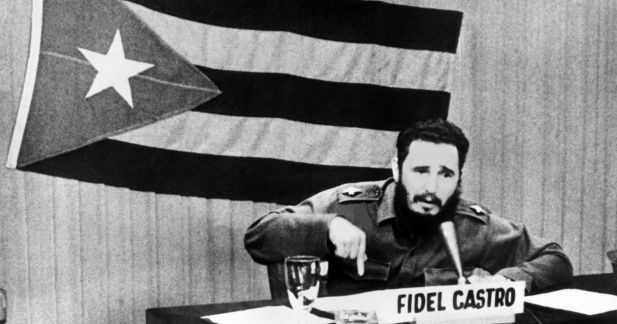 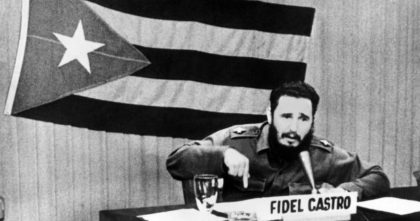 Organisers of the Algiers Cinema international festival have decided to dedicate the seventh edition of the festival to the late Cuban national hero Fidel Castro passed away Friday at the age of 90.
“This edition is taking place in the backdrop of a sad context for us which is the death of Fidel Castro. We were told to postpone the festival. For thousands and one reasons, we couldn’t. To pay tribute to Castro, it was imperative to maintain this cultural event. This edition is dedicated to Fidel Castro,” said Zahia Yahi, commissioner of the festival.
The former Cuban leader died November 25 in Havana. The revolutionary leader took power in 1959 and established a communist regime. He handed over power to his younger brother Raoul Castro in 2008.
The event to take place from December 1 to 8 will screen seventeen films including nine documentaries among which “Finding Fela” (US-Nigeria), “Sonita” (Iran-Switzerland), “Llevate mis amores” from Mexico and “Attentamente” (Columbia).
Algerian movie director Abdelkrim Bahloul will lead the jury for movies, Fatmzohra Zammoum also an Algerian movie and documentary director will top the jury for documentaries, reports say.
M. Yahi at a press conference noted that the 2016 edition has suffered financial shortage. The Algerian ministry of culture has declined to sponsor the event and asked organisers to use revenues made during last year edition, Yahi further noted.
Foreign missions in Algiers have pledged support. The British embassy pledged to send a prominent movie critic to debate the movie “I, Daniel Blake” directed by Ken Loach, Yahi told media.