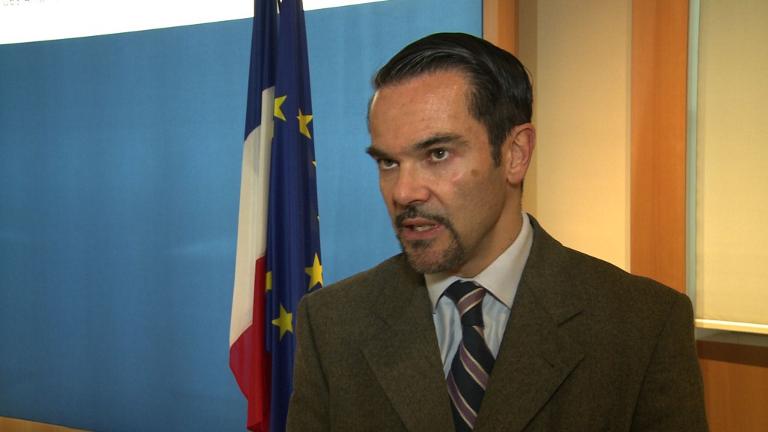 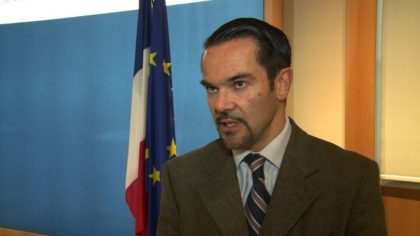 France reiterated its position in support of Morocco’s autonomy plan as a serious and credible basis to find a lasting solution to the Sahara dispute.

“France considers the autonomy plan put forward by Morocco in 2007 as a serious and credible basis for a negotiated solution,” the spokesperson for the French Presidency, Romain Nadal told reporters.

France’s position on the Sahara issue is immutable in favor of a “fair, lasting and mutually acceptable solution within the framework of the UN and in conformity with the Security Council resolutions,” he added.

In 2007, Morocco offered the autonomy initiative after the organization of a referendum proved to be unfeasible in view of disagreements over who is eligible to vote. The Kingdom’s autonomy plan has been internationally endorsed as a credible solution, as a basis for negotiations.

Under the autonomy plan, the Saharan population shall have exclusive powers with regards to managing local affairs within the framework of Morocco’s sovereignty and territorial integrity.

Algeria continues to fund and support diplomatically and military the Polisario militias which it hosts in the region of Tindouf since the 1970s. The Polisario have been using Algerian territories as a rear base for their guerilla warfare against Morocco until the UN-brokered ceasefire agreement in 1991.