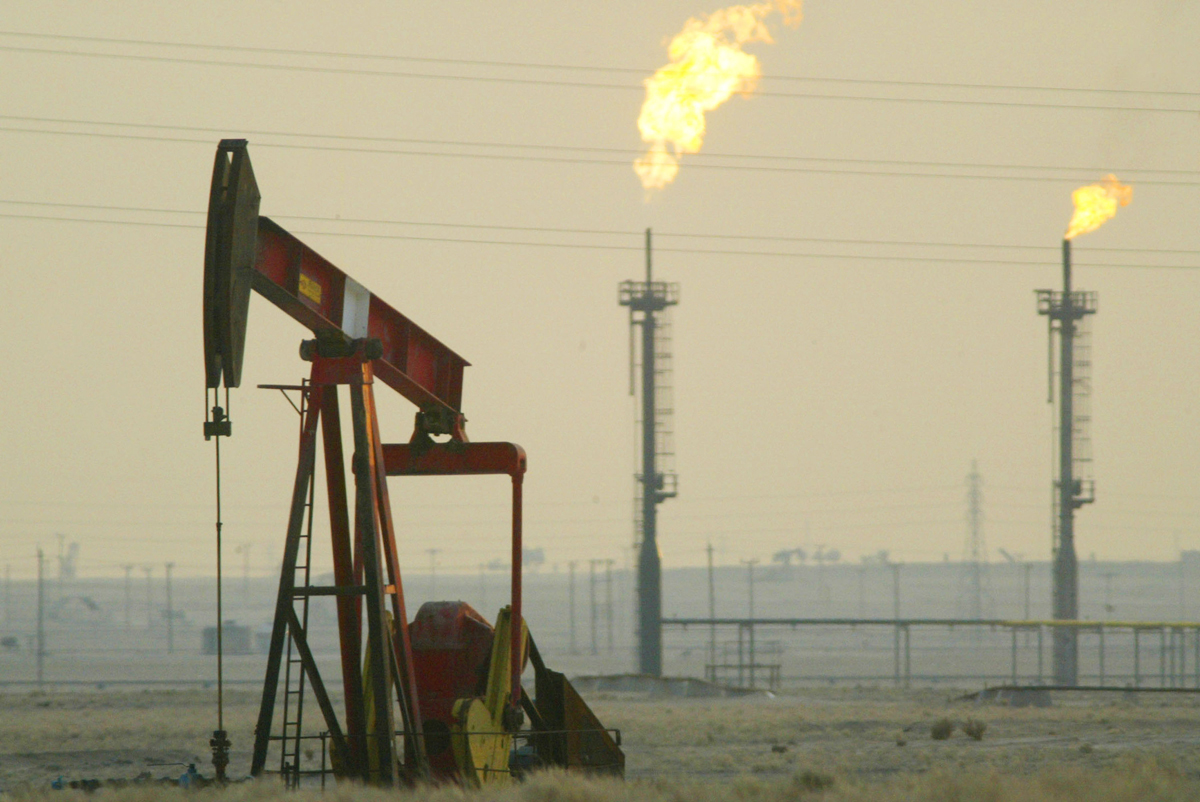 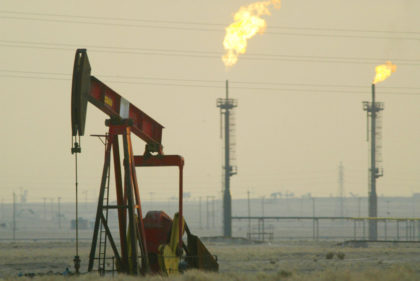 Algeria which has suffered a sharp decrease in oil revenues is seeking desperately to fill in its coffers with an Italian supply deal.
The country’s state-owned Sonatrach and Italy’s energy company, Eni, inked a deal to supply Italy with 10 billion cubic meters of natural gas annually.

The gas will be channeled through the Transmed pipeline and will cover 16% of Italy’s needs, several media reports said.

The deal will help Algeria mitigate the dwindling revenues as a result of low oil prices. According to Bloomberg, Algeria’s foreign exchange reserves eroded by more than a third since the decrease in oil prices to stand at 121 billion dollars in Septembers pushing the government to resort to foreign debt. This month, Algeria took a 900 million-euro loan from the African Development Bank.

“At current prices we won’t be able to survive two years,” Bloomberg quoted Mohamed Said Beghoul, a former director of Sonatrach, as saying.

The IMF estimates that Algeria needs a barrel price of 110 to maintain macro-economic balance at a moment economic analysts warn of an upcoming budget crisis if oil prices remain at current levels around $50 per barrel.