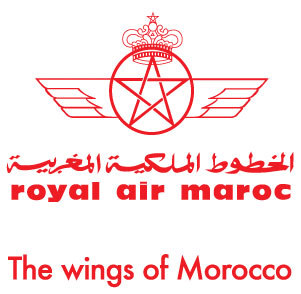 This performance is largely ascribed to non-current financial assets which contributed by 129 in the company’s overall profits, local e-journal le360 said quoting a senior official from RAM.

After suffering a deficit in 2012, RAM launched a restructuring project to reduce costs and increase competitiveness. Since then it has been posting profits by the end of the fiscal year.