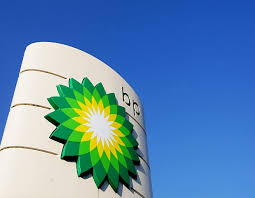 The London High Court ruled that the British Energy company, BP, pays $68.9 million to the National Bank of Abu Dhabi (NBAD) in a case originating from the sudden closure of Morocco’s Samir refinery in 2015.

BP “sold a cargo of crude to Samir in August 2014 which was not paid for and NBAD took on 95 percent of that debt,” Reuters reported.

The court ruled that BP did not have a right to pass on the debt without the consent of Samir, and must pay $68.9million.

Creditors of Morocco’s sole refinery, Samir, are putting on the table the alternative of converting the massive 43-billion-dirham debt ($4.55 billion) into shares, a move that entails giving creditors a say in the board of trustees.