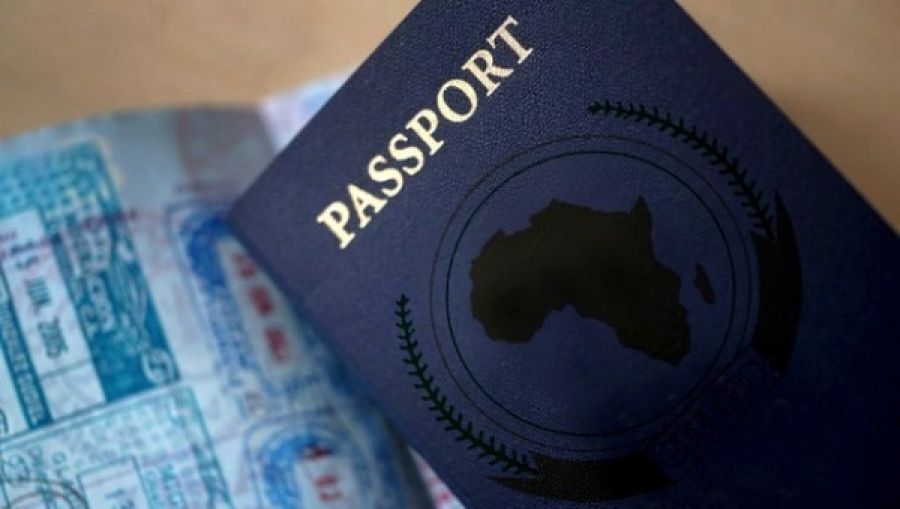 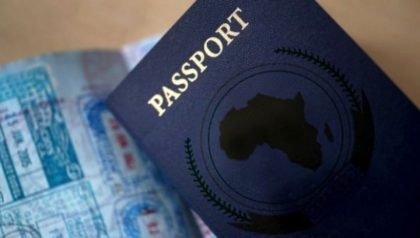 The introduction of the Pan-African passport in 2018 will boost air travel by 24% in Africa, a research by global travel technology provider, Sabre said on Wednesday.
According to the research carried out in South Africa, Kenya, Nigeria and Egypt, respondents were ready to spend 24% more moving across the continent when the passport is finally issued to citizens.
The report noted that even though globally airlines pocket an average of $16 on ancillary revenue per passenger, respondents said that they would be willing to spend up to $104 per trip on an airline’s extra products and services – such as excess baggage, cabin class upgrades, and special food and beverage – if it improved and personalised their journey.
The Pan-African passport, which will be made available to diplomats and heads of state first, will allow free movement across national borders.
The idea behind the initiative is that the free movement of people will help create jobs and stimulate economic activity. This, in turn, would increase intra-African trade, boosting economic growth.
The organisation’s intention is that by 2018 the passport will be distributed to all African citizens.
The continental bloc also envisages the issuing of a biometric passport, or electronic passport, which would use contactless smart-card technology. It was chosen instead of a traditional passport because there is a smaller chance of fraud.
Currently only 13 out of 55 countries allow all Africans to enter either without a visa or to get one on arrival.