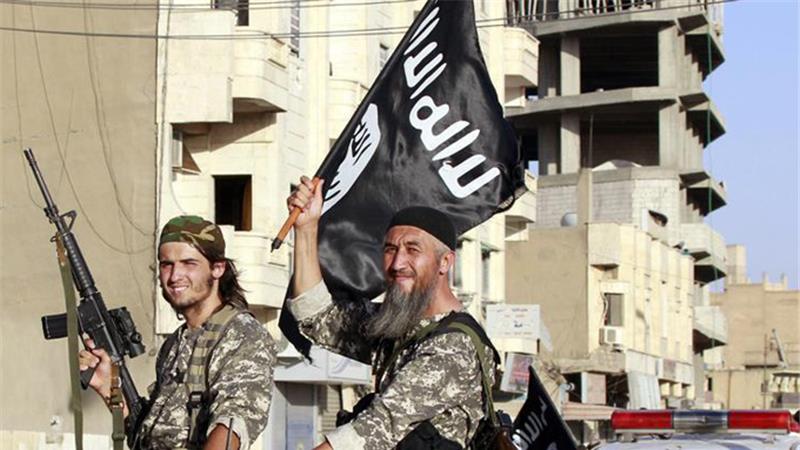 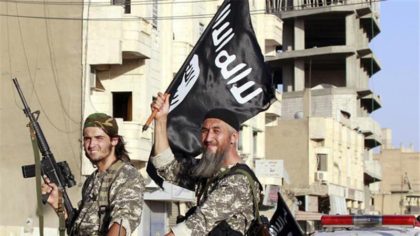 The US State Department has for the first time listed 27 years old French Moroccan terrorist Abdelilah Himich as a dangerous terrorist as the younger former serviceman is cited as one of the key masterminds of Paris and Brussels attacks.
Himich according to US authorities played a crucial role in the two attacks which killed 130 people 2015 and 32 in March this year.
Born in Rabat Himich has not been suspected of any terrorist ideology. He left the kingdom of Morocco very young for France, near the city of Montpellier where he spent his childhood.
Nurturing big ambitions, Himich also nicknamed “Abu Sulayman Al Faransi” enlisted in the French army, the Foreign Legion in 2008, at the age of 19. He fought in Afghanistan against the Taliban.
He served in the army for two year until 2010. He gave up the service upon frustration after he was denied to attend his late father’s burial. He was arrested in 2011 in possession of around 1kg of cocaine worth 50,000 euros. He was condemned in 2013 to four years in prison, one on respite, reports say.
The young Moroccan in prison would undergo brainwash. Freed in 2014 and put under surveillance, Himich fled France for Syria via Italy, Greece, Turkey to join al-Qaeda-linked group al Nusra group. He later joined Islamic State group (IS) to become one of the group’s key officers.
Himich according American officials in Syria established a battalion called “Tarik Ibn Zyad” made of foreign IS militants. The group provided support for attacks in Syria, Iraq.
Himich quickly and easily climbed to high ranking position in the global terrorist group thanks to his military skills and experience, the French center for terrorism analysis CAT notes.
Himich has never been associated to the Paris and Brussels attacks but the State Department points out that it possesses evidences of his support for the attacks.