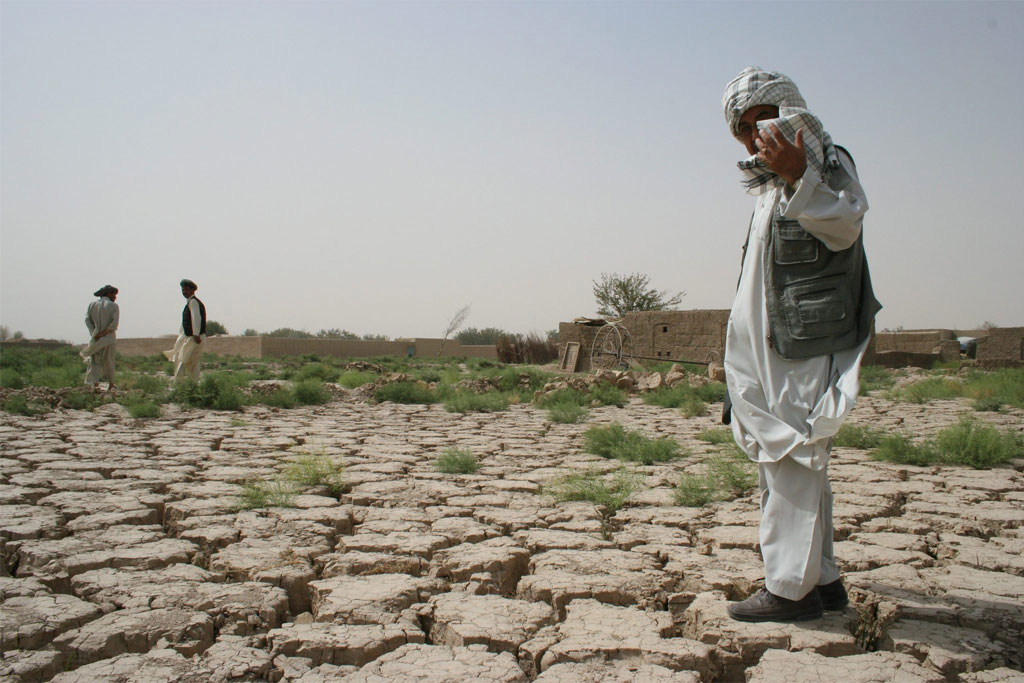 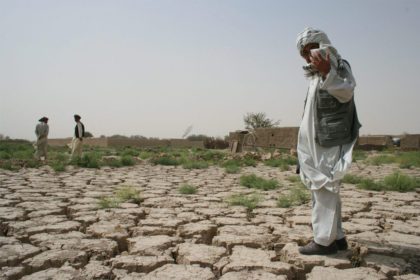 Morocco and the World Bank Wednesday agreed during the finance summit of the UN conference on climate change (COP22) in Marrakech to launch the “Green Growth Infrastructure Facility for Africa” tasked to spur green economy on the African continent and pull together environment-friendly private and public investments.
GGIF for Africa is first true green economy fund ever established as it stands out among other funds through its utter orientation towards the emergence of efficient and environment-friendly infrastructure projects motivated by reducing carbon emission.
The agreement to launch GGIF for Africa was signed between the World Bank represented by its MENA region vice-president Hafez Ghanem and Ithmar Capital, a sovereign Investment Fund.
GGIF for the Africa will benefit from the capacities of the two organisations. Both partners agreed to mobilise private and public institutions including Regional Development Banks, Sovereign Wealth Funds, and global and regional institutional investors with the aim to increase private capital participation in green infrastructure investments across the continent.”
The initiative will also rope in private sector investment channelled through Public Private Partnership (PPP) unit with focus on viable projects in collaboration with Government agencies, reports say.
IFSWF Chair (International Forum of Sovereign Wealth Funds) has also lent its support for agreement.
Morocco under the leadership of King Mohamed has given the African continent an important in its diplomacy and strategic development. The North African country has become the hub of renewable or green energy on the continent and is resolved to spur the economy green across the black continent.