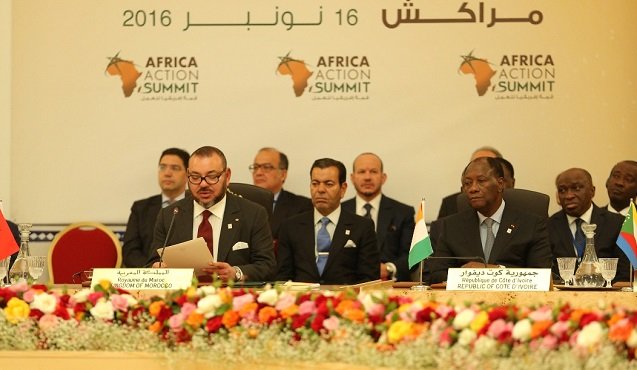 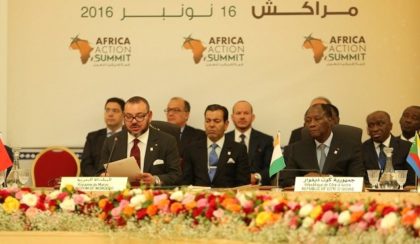 Bringing together around 30 African heads of states at the Africa Action Summit on the sidelines of the UN Summit on the climate change King Mohamed VI in his speech announced the establishment of a competence center on climate changes in Africa to ponder over hazards caused by global warming.
Seven African countries have been reportedly among the worst affected countries by climate change around the world. Africa’s contribution to greenhouse gas emission is only 4 per cent but the continent is paying a price, King Mohamed VI highlighted.
The center to be housed in Morocco will bring together a network of the African environment experts.
“Given the current deployment, its ambitious program, in the area of renewable energy, Morocco provides its partners with its know-how
It will additionally lead an African network of climate expertise, from the competence center on climate changes,” King Mohamed VI told peers.
Around 30 African Heads of States among whom Nigeria’s Muhammadu Buhari, Cote d’Ivoire’s Alassane Ouattara, Rwanda’s Paul Kagame were in attendance of summit dedicated to how to tackle climate change on the African continent.
King Mohamed also urged his guests to take four important actions namely determination of funding access actions, action mechanisms, enhancement of institutional capacities and the seizure of opportunities offering a less carbon-dependent development.
African countries for the Moroccan monarch must cluster together along with their strategic partners in order to put an end to the climate injustice.
“Acting together and for ourselves is an imperative. To associate our strategic partners, is now a necessity,” King Mohamed stressed.
“I am convinced that by pooling together our efforts and enhancing the cooperation with our strategic partners will put an end to the climate injustice which affects our continent.”
The summit shed a spotlight on Morocco’s leadership on the continent severely hindered by hazards of the climate change. King Mohamed VI’s diplomatic success also paves way for the historical and bold return of the North Africa continent in the Africa Union.