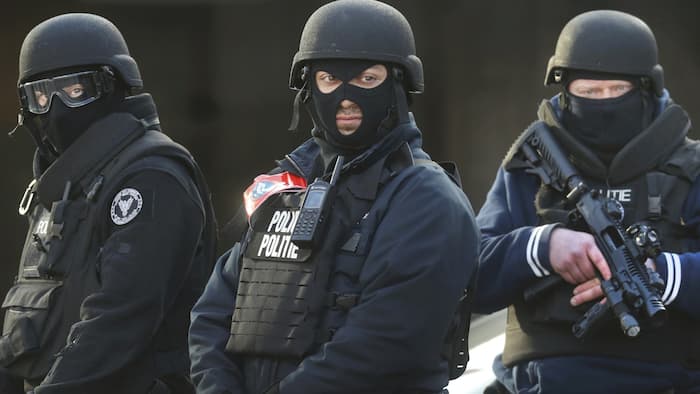 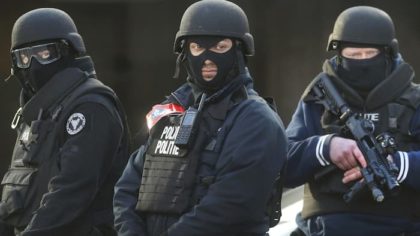 Tunisian security authorities announced Wednesday that they busted a terror cell planning terrorist attacks against political figures, media personalities as well security officials.
The North Africa country has been since the 2011 revolution haunted by terror groups. The Islamic State group (IS) masterminded three major terror attacks last year in capital Tunis and at resort city of Sousse. 71 people, mostly foreign tourists were killed in the attacks.
The terror cell busted on Wednesday according to the interior ministry is made of three men and a young woman aged between 19 and 25.
The cell was arrested in the south of capital Tunis, in the governorate of Ben Aroous, the ministry noted. The cell members communicated through social media, mainly Facebook and were planning attacks against a shopping center and the National Guard (the military police).
The cell, the ministry further noted, was planning to kill to political figures, media actors as well as security officials.
One of the alleged terrorists was arrested in the possession of a pistol, reports say.
Security forces early this week discovered several arms caches at Ben Guerdane, a town near the Libyan border.