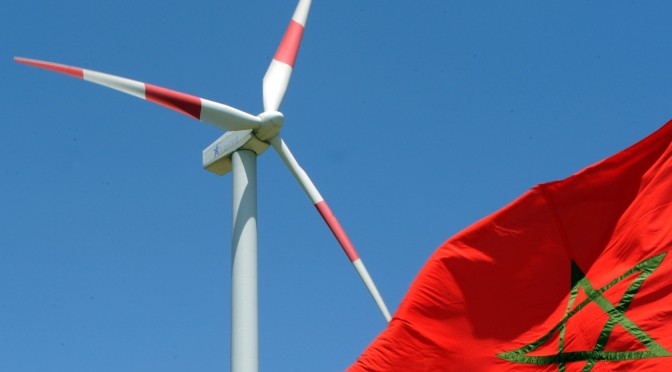 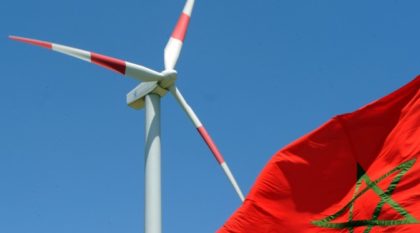 As world leaders and experts gather in Marrakech at the UN’s COP22 meeting, to grapple with how to implement the Paris climate change agreement, Morocco has been showcasing its best practices and renewable energy revolution in the North African nation.

The country which earlier this year opened Noor 1, a solar power plant in the Sahara that will likely be the biggest solar plant in the world , will provide energy for at least a million people with a 580 megawatt capacity in 2018.
It’s all part of a push to generate 52% of its energy from renewable sources by 2030, officials at the COP 22 summit said.
In 2014, The Kingdom started spinning at Tarfaya, the largest wind farm in Africa, which has the capacity to provide energy for around 1.1 million people.
Africa, in general, and North Africa in particular, have tremendous potential for solar generation that remain largely untapped.
With these bold steps toward a clean energy future, Morocco is pioneering a greener development and developing a cutting edge solar technology.
Morocco’s leadership in this area may provide the model for other countries to follow in pursuing development of their energy sectors in a sustainable manner.
As a reminder, the agenda of the COP22 includes the development of National Adaptation Plans to lower greenhouse gas emissions; the funding, capacity building and transfer of technology to help developing countries mitigate the impact of climate change; and transparency during the implementation process.
The Moroccan Government has in this direction set an objective of installing 6,000MW from renewable sources (hydro, wind and solar) by the year 2020.