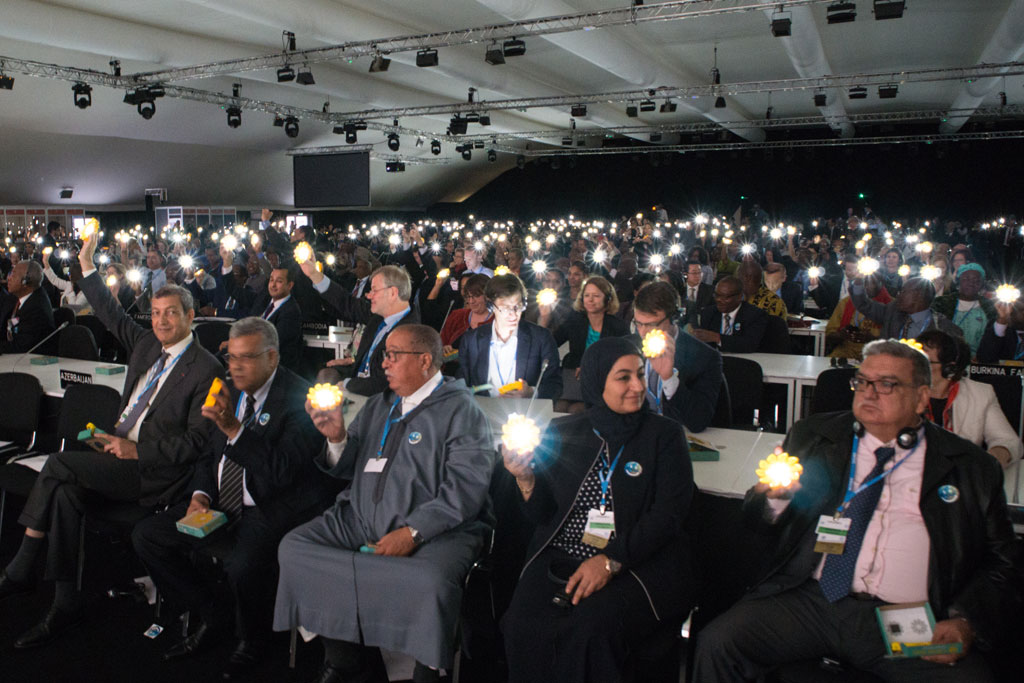 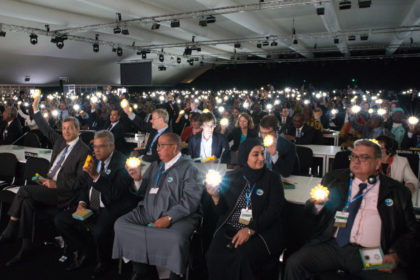 Morocco stands out in the MENA region by showing the road to breaking dependence on imported fossil fuels through investment in concentrated solar energy, said the World Bank in a note on its website.

In a feature story on Morocco’s solar energy plan, the World Bank quoted the Moroccan Agency for Solar Energy (MASEN) Mustapha Bakoury saying that Morocco is on course to achieving the target of meeting 42% of its power generating capacity needs through renewables by 2020– a figure that was raised to 52% by 2030 at last year’s climate talks in Paris.

“With the first phase of the 500 MW NOOR project coming on line earlier this year, the 160 MW NOOR I plant, Morocco is providing an example to the region,” said the World Bank.

In a similar article, Siona Jenkins of the Financial Times looked at Noor project in the context of climate talks being held at COP22 in Marrakech.

She said that the ambitious Noor plan is part of a multi-pronged plan combining renewable energy development and improved energy efficiency with the aim to achieve the national goal of cutting greenhouse emissions by 17 per cent by 2030.

Other countries, particularly in sub-Saharan Africa, have shown an interest in the country’s approach, said Jenkins, adding that as many experts believe the Noor funding and development model could work as a template for future renewable projects.

Unlike onshore wind and solar photovoltaic schemes, the concentrated solar power plants under Noor plan can store energy in superheated liquid that can be used later to drive turbines.

North Africa Post's news desk is composed of journalists and editors, who are constantly working to provide new and accurate stories to NAP readers.
NEWER POSTOrganic Agriculture Can Help Address Climate Change, Feed the World
OLDER POSTLibya, “a priority situation” for the ICC in 2017, Bensouda