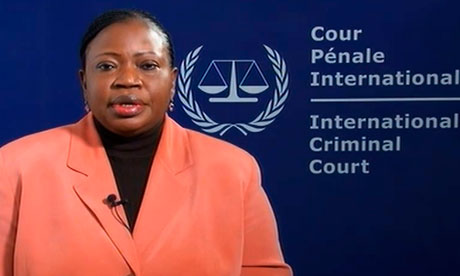 Libya, “a priority situation” for the ICC in 2017, Bensouda 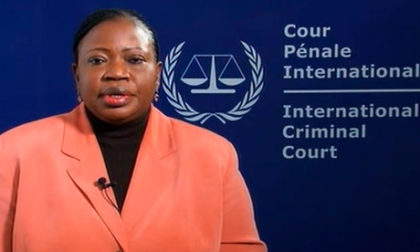 Fatou Bensouda, prosecutor of the International Criminal Court (ICC), said in a briefing before the UN Security Council (UNSC) that Libya is high on her Office’s agenda.

“My commitment to make Libya a priority situation in 2017 is compelled by a number of factors” such as widespread violence, lawlessness and impunity in the country, a desire to provide justice for victims of Rome Statute crimes, and alleviate the suffering of those civilians, and the opportunities for further investigation, she said.

Bensouda revealed plans to apply for new arrest warrants “under seal as soon as practicable” and have them served “in the near future” but she didn’t say those who could be targeted although she hinted of feasibility studies to determine the opening investigation into alleged criminal acts against refugees and migrants in Libya.

She stressed that the “timely execution” of the warrants “will be crucial” as she urged for the support of States and members of the Security Council because Libyans “deserve no less.”

The ICC prosecutor reminded the UNSC that the Libyan situation refereed to her office “carries great responsibility to seek justice for the countless civilians who have been victims of widespread crimes” since February 2011 when the uprising against Colonel Muammar Gaddafi began.

Bensouda appealed for the “collective responsibility” of the members of the Security Council and support in the investigations.

Since the end of Gaddafi’s regime, Libya has been battling with instability and several militia groups that emerged in the fight against Ghaddafi’s army have refused to recognize other authorities.

Bensouda reassured the Security Council that reports of Said al-Islam Gaddafi, son of Muammar Gaddafi, being released by the Zintani militia on amnesty grounds are false. She also stated that her office is waiting for the full report of the UN Support Mission in Libya, regarding the trial of Abdullah Al-Senussi, former Libyan intelligence chief.

Meanwhile, the Head of UNSMIL, Martin Kobler, has a new deputy in the person of Maria do Valle Ribeiro who will take over from Jordanian Ali H. Al-Za’tari.