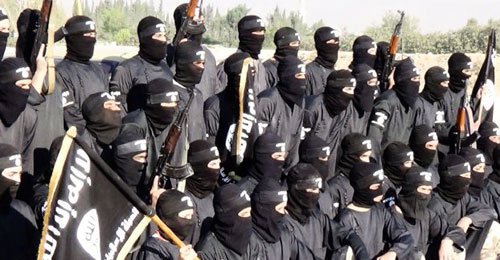 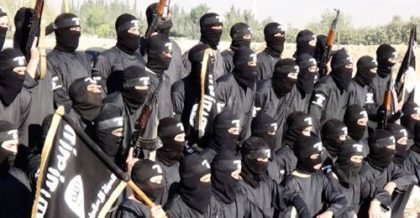 Moroccan intelligence services and their foreign counterparts, mainly French and Spanish, have been on the alert after they intercepted coded messages exchanged by members of the Islamic State group (IS) calling for attacks in Europe and Morocco, local daily Al Massae reports Tuesday.

The services doubled their guards after they discovered coded WhatsApp messages.

Moroccan and European intelligence services have been alarmed by one coded message inviting members of the terrorist group to stage Paris-style attacks in Europe.

Sources close to the services, informed the media that IS was plotting the attacks in order to force members of the international coalition combating the group in Iraq and Syria to change their military engagement plans.

The coded messages also urged the militants to target public places in view of making more victims. According to the daily, IS has now given to its members free choice to hit wherever they think is appropriate.

Europe has been on high alert since the Paris and Brussels attacks in November 2015 and March 2016.

More than 150 people have been arrested in terrorist hunting in Spain. France and Belgium have also beefed up security and locked up some IS militants as part of prevention strategy.

Morocco, the daily notes, is also targeted by the jihadists. There are fears that IS members fleeing defeat in Sirte, Libya could head toward the other North African countries.

The new strategy, unveiled few days after the Islamic State group (IS) claimed the killing of a soldier, was designed in conjunction with the National Security Council, civil society, the government and the country’s high ranking security personnel