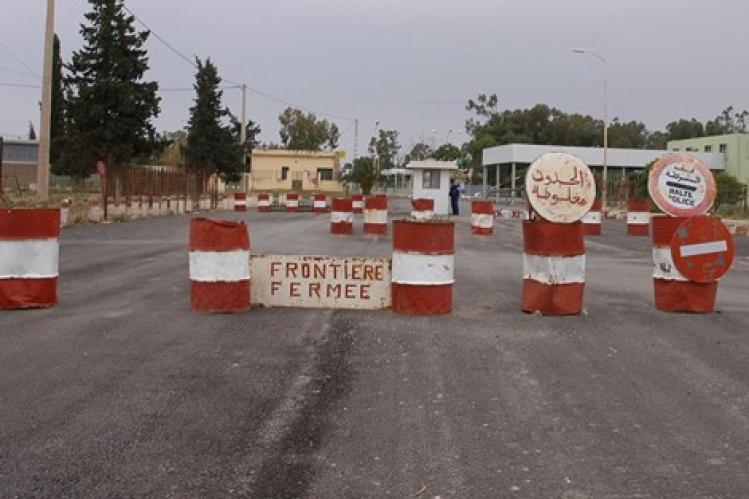 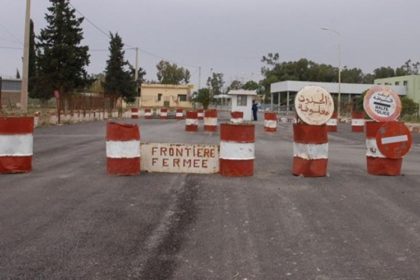 Former head of the Algerian government, Abdelaziz Belkhadem, expressed optimism regarding an eminent opening of the closed Moroccan-Algerian borders.

In a recent interview with CNN Arabic, Belkhadem, former Secreatry General of the ruling National Liberation Front (FLN), said that the opening of the land borders between the two north Africa’s most populous countries is “inevitable.”

The statement of Belkhadem marks a turning point in the attitude of several FLN leaders in breaking away with the anti-Moroccan rhetoric characterizing the Algerian political class.

Few months ago, in an interview with Ennahar TV, outgoing Secretary General of the FLN, Ammar Saadani, called for a review of Algeria’s blind support for the separatist Polisario militia with a view to reinvigorating the Maghreb union and paving the way for a “reconciliation” with Morocco.

Land borders between the two countries have been maintained closed since the bombings of Atlas Asni hotel in Marrakech in 1994. No visa is imposed on the two countries nationals, though traveling through the air remains the only option.