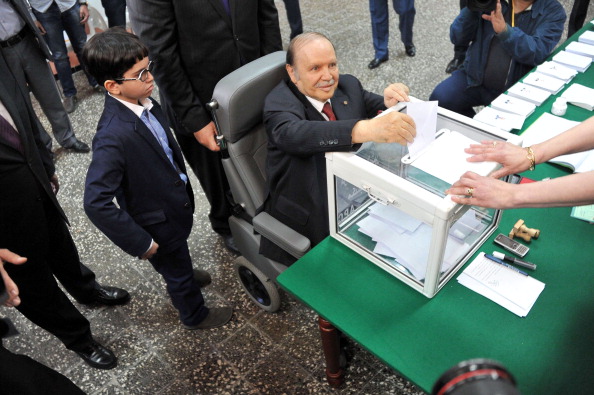 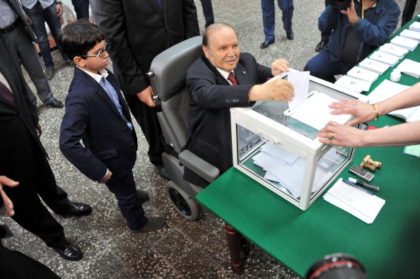 Newly elected secretary of the ruling National Liberation Front (FNL), Ould abbaes, has dropped a bombshell when he said that the party’s long-standing president Abdel Aziz Bouteflika would be the party’s candidate for the 2019 presidential election if he wishes.

“It is obvious that the President of the party will be our candidate in 2019 if he wishes,” Abbaes said.

Abbaes, a close ally of ailing Bouteflika, was elected on October 22 following the resignation-eviction of Amar Sadaani who fell from grace after chiding the entourage of the 79-year old President.

Bouteflika has been rumored to edge towards political exit. The statesman has been ruling the country from a wheelchair since he suffered a stroke in 2013. He has made rare public appearances which sparked rumors and hear-says he would not run again in 2019 after 20 years in power.

Internal rivalries within the FLN have weakened the party and caused a lot of damage to the administration of a country, now in recession.

Abbaes’s election was a strong message from Bouteflika to signal his supremacy on the party, according to some analysts.