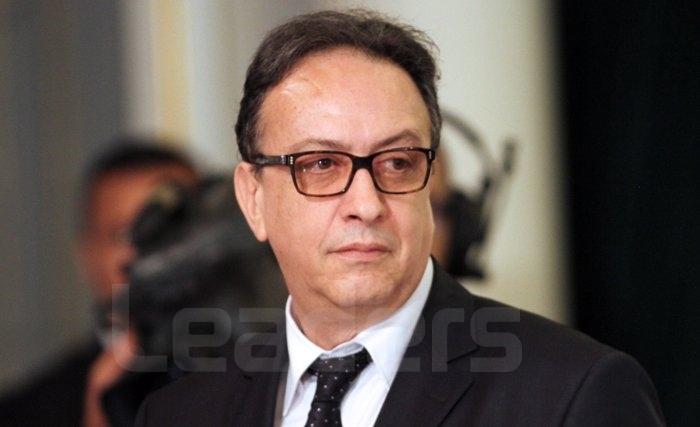 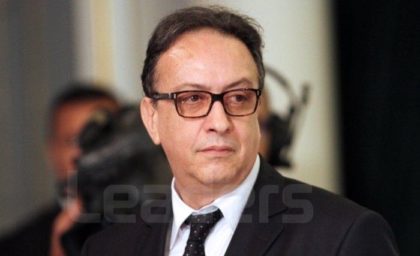 A group of key members of President Caid Essebsi’s party Nidaa Tounes Sunday in Sousse called for suppressing the party’s position of Executive Director occupied by Hafedh Caïd Essebsi, son of the president and deemed source of division in the party.

The group, calling itself reform and rescue group, argued that the party needs new reforms to be saved from political paralysis.

The reformers called for the replacement of the Executive Direction by a “temporary committee to the management of the party until the coming congress in March next year.”

In September the group stood against the appointment of the country’s Prime Minister Youssef Chahed as head of the party’s political committee. They deemed the appointment a manoeuvre by Hafedh to impose his influence on the party.

Founded in 2012, Nidaa Tounes came to power after winning the October 2014 legislatives but since January the party has been mired into internal divisions. It lost majority in the parliament in January after several lawmakers walked out of the party to protest Hafedh’s plans to impose himself.

Internal grudge against Hafedh has also targeted his father who has been silent on the crisis in his party. Organizers of the Sunday meeting in Sousse did not display his poster in the hall as usual leaving some analysts to believe that the division is deep.