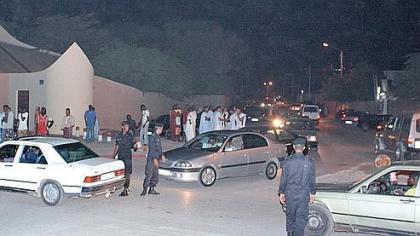 US Embassy Alerts of Terrorist Attacks in Mauritania 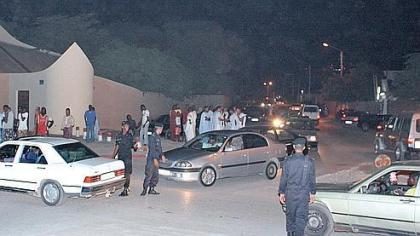 The US embassy in Mauritania warned of imminent terrorist attacks in the short-term targeting American nationals in Nouakchott.

The embassy said in a statement that it received information about terrorist plots being hatched in the wake of appeals by Daesh for its followers to carry out attacks across the world against US interests and nationals.

The porous borders and the prevailing instability as well as surge of terrorist groups in Sub-Saharan Africa make countering terrorism in Mauritania an uphill battle in light of the vast swathes of sparsely populated territory that the ill-equipped and understaffed Mauritanian security forces have to monitor.

Mauritanian officials also fear that the growing presence of Daesh (known as ISIL) in the region poses a threat to them. ISIL has set up branches in Libya and Nigeria and carried out terrorist attacks in Tunisia. The threat that Mauritanian fighters within the ranks of ISIL elsewhere in North Africa may perpetrate attacks in Mauritania is real.

Mauritania also has an Al-Qaida problem. The terrorist organization found a sanctuary in the country where it carried out terrorist attacks in 2005.

North Africa Post's news desk is composed of journalists and editors, who are constantly working to provide new and accurate stories to NAP readers.
NEWER POSTOutrage in Morocco over Gruesome Death of Fishmonger Crushed in Trash Truck
OLDER POSTObama’s Clean Power Plan Faces Test Ahead of COP22 in Marrakech