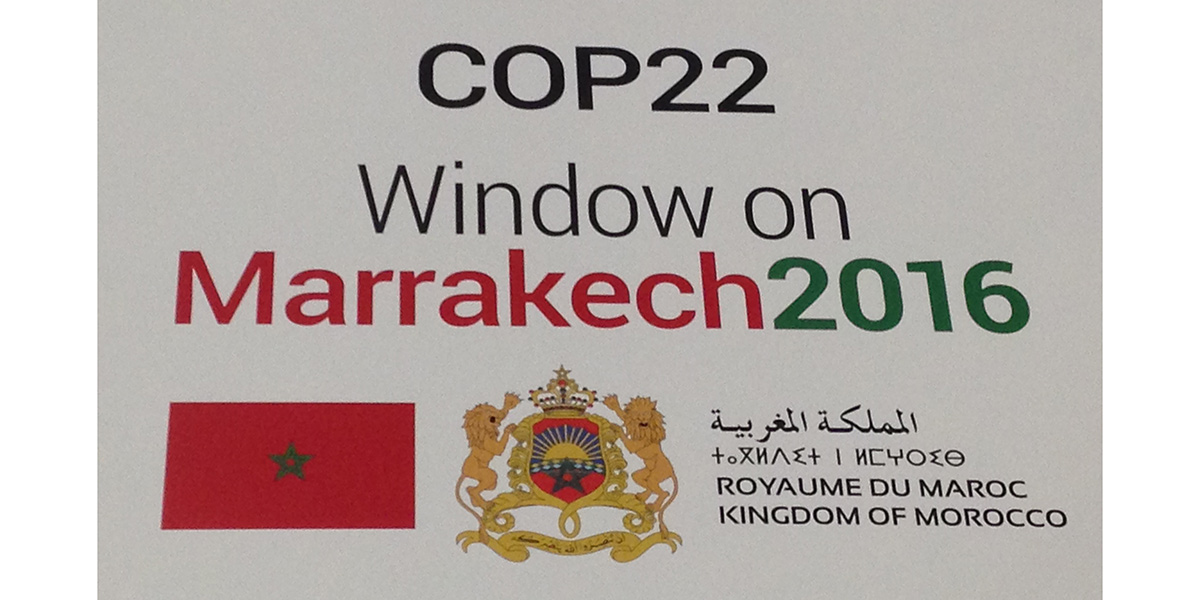 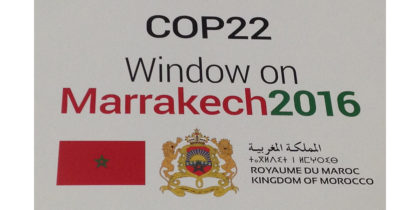 Only few days ahead of the organization of the climate summit COP22 in Marrakech, the US global climate leadership and Obama’s environmental legacy are facing a tough test with a pending litigation at the Court of Appeals that challenges the Clean Power Plan (CPP)

Yet, the achievement of this goal is left in the hands of each state. Twenty-four states refused to implement the Plan and filed the case against the EPA.

The plan is currently frozen after last February the Supreme Court voted to delay implementation until the appeals process could play out.

The outcome of this litigation will impact whether or not the United States can meet its commitments under the Paris Agreement. If the US rescinds on the CPP, this will encourage other nations to not take their commitments seriously.

The US climate commitment under the Paris Agreement also hinges on who wins in the White House. If elected, Hillary Clinton promises to follow through with the Clean Power Plan. However, if Donald Trump wins the plan will be scrapped and the US will backtrack on its Paris Agreement ratification.

In a report last year, the Pentagon deemed climate change as a security risk calling on the defense department to “consider the effects of climate change — such as sea level rise, shifting climate zones and more frequent and intense severe weather events — and how these effects could impact national security.”

North Africa Post's news desk is composed of journalists and editors, who are constantly working to provide new and accurate stories to NAP readers.
NEWER POSTUS Embassy Alerts of Terrorist Attacks in Mauritania
OLDER POSTTunisia Denies Housing a Secret US Military Base