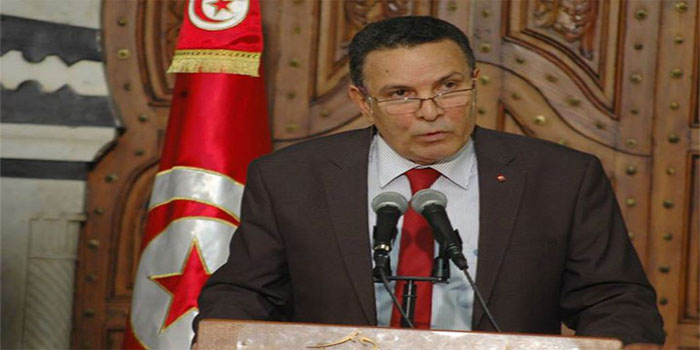 Tunisia Denies Housing a Secret US Military Base 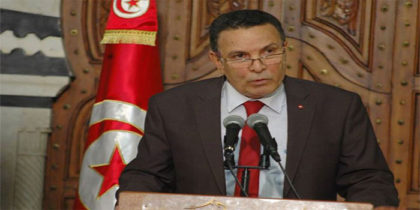 Tunisia has denied reports that it is one of the countries allowing the US army to secretly use one of its military bases to carry out intelligence missions and launch drone attacks in neighboring Libya.

Defense Minister Farhat Horchani refuted the reports stating that “we don’t and won’t have a foreign military base in Tunisia.” He stressed that allowing other countries to launch attacks on Libya from Tunisian territory would be contradictory to their policy. “We were one of the few first countries to oppose a foreign military intervention in Libya,” he said.

Spokesman Belhassen Oueslati of the Tunisian Defense Ministry acknowledged the presence of drones but clarified that they are for the training of the Tunisian military personnel in order to boost their border control capabilities at the “southeastern border with Libya and detect any suspicious movement.” He stressed that the drones are “used by Tunisians and no one else” after vowing that the “Tunisian soil has never been and never will be used to strike targets in Libya.”

According to the Washington Post, citing a Pentagon official as a source, the US “secretly expanded its global network of drone bases to North Africa, deploying unmanned aircraft and US military personnel to a facility in Tunisia to conduct spy missions in neighboring Libya.”

The “drones began flying out of the Tunisian base in late June” and “played a key role in an extended US air offensive against a Daesh stronghold” in Sirte, Libya, the US largely circulated daily said.

The spokesman of the Tunisian Embassy to the US said the presence of the US troops is “just a kind of cooperation, a training operation between two countries” while denying the existence of “any American military base in Tunisia.”

US Africa Command (AFRICOM) spokesman, Colonel Mark R. Cheadle, also reiterated that “there are no US bases in Tunisia” but acknowledged the presence of “US service members” who are cooperating with their Tunisian counterparts to counter terrorism and share intelligence from various sources which include “unarmed aerial platforms”.