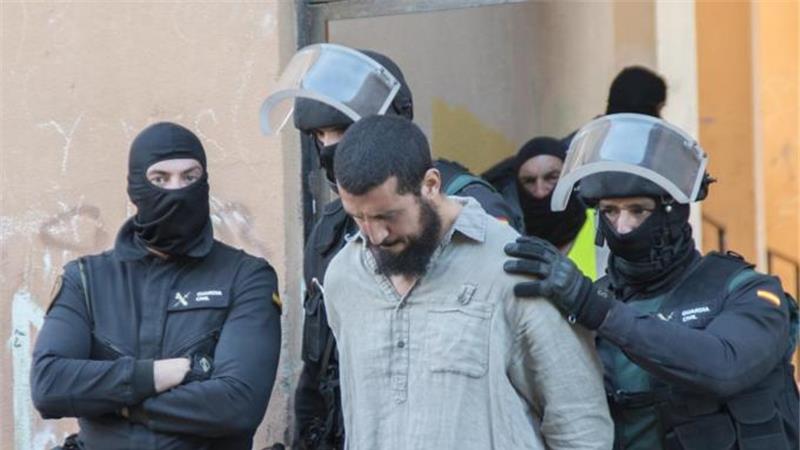 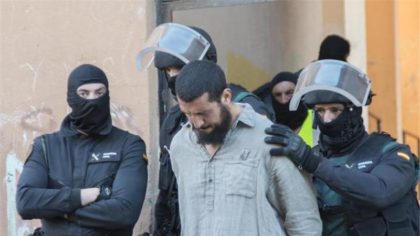 Spain is in crusade against terrorists from all stripes. Security authorities have announced the arrest of two Moroccan Imams, in the Balearic island of Ibiza, suspected for promoting the Islamic State group (IS), few days after nabbing two other terrorists.

The Imams, aged respectively 31 and 35, are IS sympathizers and have been using social media to promote the ideology of the group, according to the Spanish interior ministry.

They are also accused of promoting the terror group on the island, and mainly among minor religious fellows who attend their preaching.

Their arrest was made possible thanks to Morocco’s internal spy service DGST, Spanish authorities further revealed.

So far 156 people have been arrested in Spain since 2015 on terrorism related charges.

Two men, one Spanish of Moroccan origin and a Moroccan citizen were arrested earlier this month, in San Sebastian (Basque country) and Gijon, for promoting the terrorist group on social media. They indulged in promoting the group’s military victories, social media progress and other deeds, the interior ministry had said in a statement.

They were nabbed in a coordinated operation with Moroccan authorities which also led to the arrest of two Moroccans in the North African country.