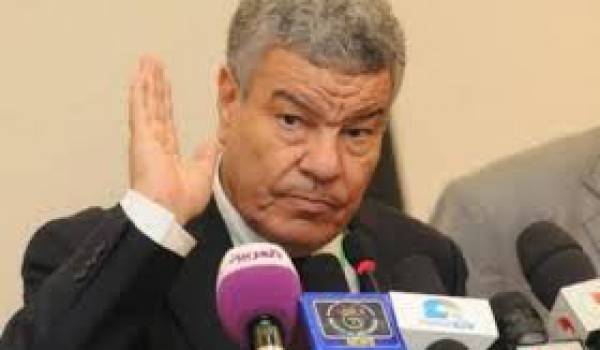 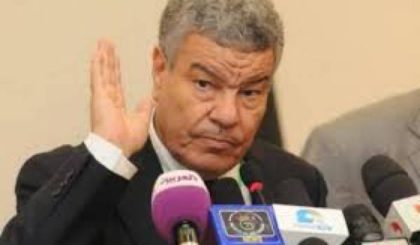 His resignation, according to analysts, is a clear sign of friction between a group around President Bouteflika and a group of ambitious figures who want to create turmoil in the party as ailing Bouteflika edges towards an exit out of the country’s politics.

Sadaani, at the helm of the FLN since 2013, announced his resignation during the third session of the party’s central committee held in Algiers. Citing health issues as reasons for his resignation, the one who had been a close ally of Bouteflika indicated that he was stepping down for the good of the party and for that of the country.

Analysts and media argue that President Bouteflika ordered his resignation after he publicly criticized former head of the military spy service Mohamed Mediene, aka Toufik, and Abdelaziz Belkhadem, a personal advisor to Bouteflika and former hero of the liberation war against France.

Sadaani drew fire against himself when he accused the two figures of “working as agents in the past”.

The FLN has been stirred by internal rivalries brewing over the succession of ailing Bouteflika who has been ruling from a wheelchair since he suffered from a stroke in 2013.

Sadaani’s resignation has been welcomed by party members close to President Bouteflika. For Kassa Aïssi, a former communication officer of the party and close ally of Belkhadem, Sadaani’s departure would mean a revival of the party for the legislative elections of 2017.

“This change will enable us to revitalize the FLN and to put it on new tracks,” he was quoted by the media as saying.

Abdelkrim Abada, another key member of the party, also known as one of Sadaani’s staunch opponents commended President Bouteflika for enabling the change at the head of the party.