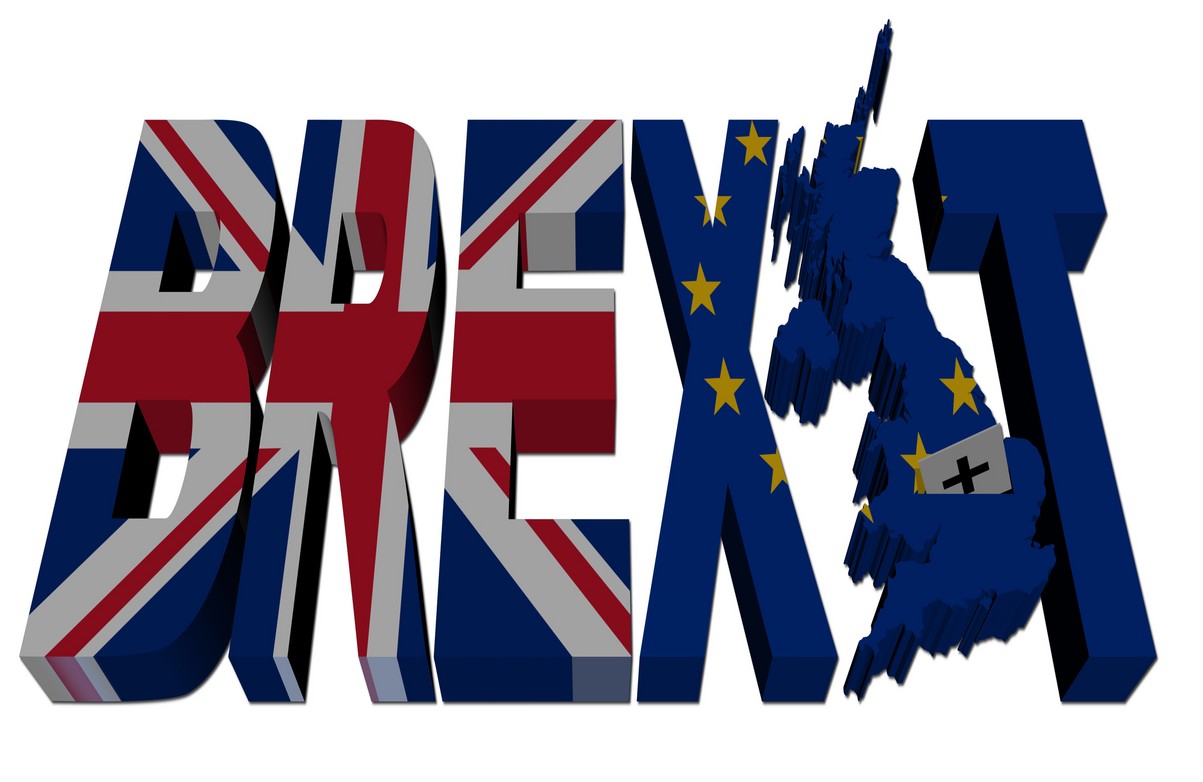 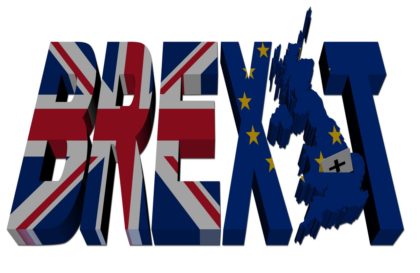 Jane Kinninmont, the deputy head of the Middle East and North Africa program at the Chatham House think tank said that the UK should build on the Brexit in order to boost ties with the MENA region especially, Morocco and Tunisia.

“The UK’s departure from the EU posed potential economic opportunities for countries such as Tunisia and Morocco, where farmers had been frustrated by EU tariffs, which had limited their access to the single market,” Kinninmont was quoted in an article published by the Middle East Eye.

“So far, the pattern of British ministerial visits suggest that the Gulf remains the clear priority for trade and defense relations in the Middle East, despite the lower oil price,” noted Kinninmont, arguing that “strengthening trade cooperation with Morocco and Tunisia would help reinforce stability in North Africa, and would also provide a boost to two of the few countries that have pursued democratic reforms.”

In an article published earlier in June on the Chatham House website, Kinninmont pointed out that after the Brexit, the MENA region will remain important for trade and investment links ($18 billion of British exports went to MENA in 2014), diaspora communities on both sides, counterterrorism cooperation and defense priorities.

She said that Brexit would make the UK Foreign Policy in the MENA region more focused on trade and economic imperatives.

North Africa Post's news desk is composed of journalists and editors, who are constantly working to provide new and accurate stories to NAP readers.
NEWER POSTMorocco’s King African Tour, a New Milestone in his Unwavering Commitment towards Africa
OLDER POSTMorocco Reiterates Call on Algeria to Conduct a Census of Tindouf Camps Population