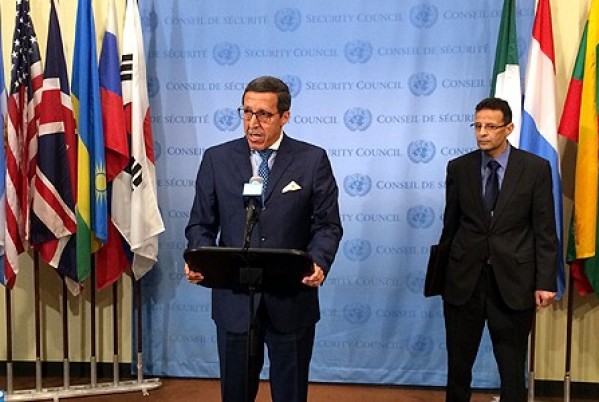 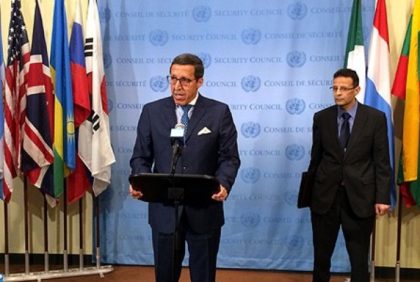 Morocco reiterated, at the UN General Assembly’s Fourth Committee, its call on Algeria to conduct a census of the population held against their will in the Polisario-run Tindouf camps, arguing that their number does not exceed 30,000.

Morocco’s Permanent representative at the UN in New York, Omar Hilale, who was addressing the fourth committee, stressed the need for the census along with other international organizations, including the delegation of the European Union.

This call reflects concerns that have been expressed by Morocco for years over the census and registration of the Tindouf camps population whose numbers have been largely inflated by the Polisario separatists and their mentor Algeria. The lack of such a registration facilitates humanitarian aid embezzlement and leaves the camps’ population without international protection.

Hilale stressed the need for unveiling the real number of the camps dwellers, deploring that Algeria is seeking to desperately hide the reality of the number, which does not exceed 30,000 people.

He said if Algeria wants to contest this number, it has to undertake a registration and census process as a sole and only way to reveal the truth about this matter.

Failing to carry out such a head count is reflective of Algeria’s abdication of its responsibility with regard to the population held in the Poliario-administered camp on the Algerian territory, he said. He noted that this represents a violation of the 1951 Geneva Convention and the resolution of the Security Council on the Sahara since 2011 as well as the recommendation of the UN Secretary General.

He lamented that the population in the camps are deprived of humanitarian assistance because the lack of a census facilitates the diversion of aid by the Polisario and Algerian officials. He recalled in this regard that the EU’s anti-fraud office had issued a report slamming the Polisario leaders and Algerian authorities for the embezzlement of humanitarian aid sent to Tindouf camps.

He also condemned Algeria for imposing value added tax on humanitarian aid sent to Tindouf. This represents a trading in the suffering of a sequestered population, said Hilale.

The ordeal endured by the Tindouf camp population is worsened by the tyranny of a separatist militia, which runs the camps through oppression in total violation of human rights and dignity.