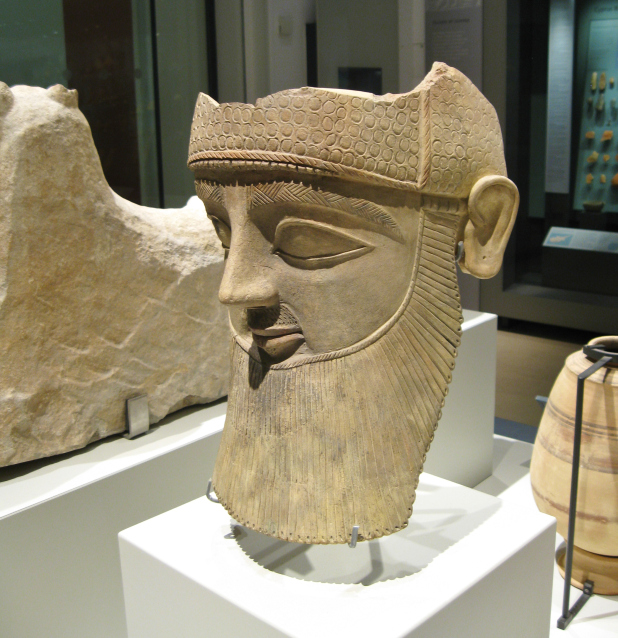 Libya: Italian Mafia Sells Arms to IS for Stolen Antiquities 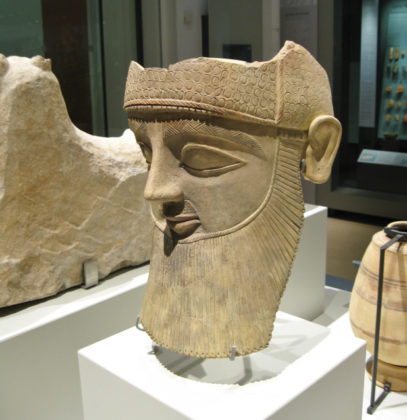 An investigation run by Italian media La Stampa reveals that Italian criminal gangs have been meddling with the Islamic State group (IS) to which they sell weapons in exchange for smuggled antiquities.

IS entered Libya in 2014 and took control of important historical cities of the North African country. It demolished historical monuments and sites listed as world heritage by UNESCO; the UN agency for education, science and culture.

La Stampa’s report reveals that mafia, settled in the southern city of Calabria, channels Kalashnikov artilleries, rocket propelled grenades as well as rocket launchers to IS in Libya.

The weapons bought from Moldova and Ukraine are smuggled in Libya by Russian mafia. The terrorist group in exchange gives away Greek and Roman antiquities it seized during fighting.

An Italian reporter working with La Stampa who went undercover to investigate the activities claims that “he received an offer to snip an exceptionally unique piece , a head made of marble, sculpted in the ancient Roman era for a mere 60 thousand Euros.”

The stolen antiquities, says the media, are “are shipped to the shores of Calabria in Southern Italy to be later auctioned to art collectors from China, Russia and Japan as well as the wealthy from Gulf countries.”

The western allies have moved to dry up IS money sources but the group is still resilient and holds unity government forces at bay in Sirte after six months of efforts to drive it out.

The Italian media reports that security authorities have evidence that the mafia supports the militant group through arm and drug deals.

North Africa Post's news desk is composed of journalists and editors, who are constantly working to provide new and accurate stories to NAP readers.
NEWER POSTMorocco Reiterates Call on Algeria to Conduct a Census of Tindouf Camps Population
OLDER POSTTunisia: Three IS Propagandists Pinned down