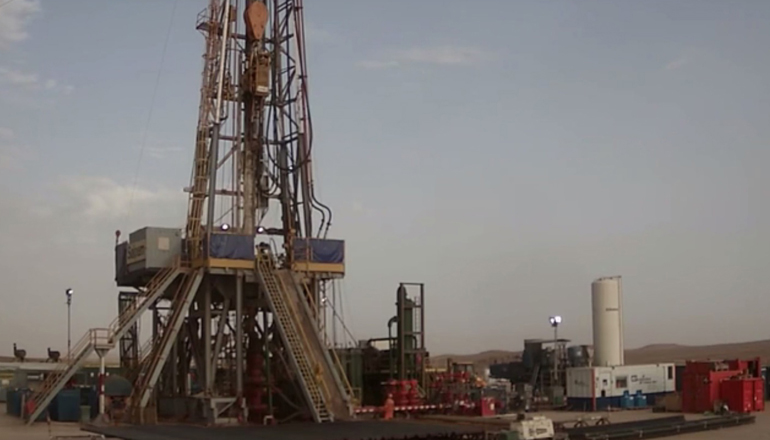 Morocco on the Global Gas Map by 2019 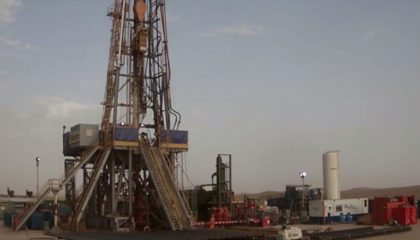 Morocco is on track to becoming a player in the gas market following the successful drilling of the Tendrara wells, east of the country, which are expected to be pumping gas by 2019, said Interfaxenergy.com, a news outlet specialising in gas market.

The same source said that the UK-based explorer Sound Energy sees promising prospects for producing gas in Morocco in the Tendrara fields in 2019.

“The company is planning to complete test drilling of a horizontal well at the onshore prospect by December following promising results from vertical well tests, which showed a flow rate of 481,000 cubic metres per day,” said the news outlet, adding that information presented by Sound so far indicates a similar rate could be achieved from the horizontal well.

Earlier in August, Sound Energy, which is a member of London’s junior market, said in a statement that the TE-6 discovery took place in a 2,665 meter well.

Sound Energy has pressed on with its second well, which will go down 3,440 meters in the license area.

Lying only 1.6 kilometres away from its first TE-6 gas well in Tendrara, Sound Energy announced that works have started on the second TE-7 well with aim of prospecting gas volumes, Pro Active Investors said on its website.