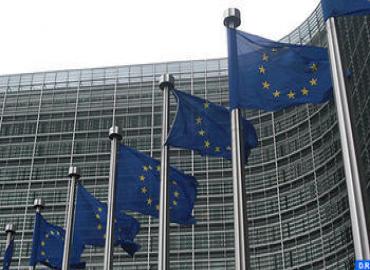 The EU reiterated at the fourth Committee of the UN’s General Assembly its support for the efforts led by the UN Secretary General to achieve a just, lasting and mutually acceptable political solution to the Sahara issue.

The EU representative at the UN Minister Counsellor Carl Hallergard called for a consensual solution to the Sahara issue in line with “the principles and purposes of the Charter of the United Nations,” and urged the parties to work towards such a solution, within the framework of the United Nations.

He added that the EU takes note of the efforts and developments since 2007, when Morocco presented its autonomy initiative to settle the Sahara conflict while calling on all parties to “enter into a more intensive phase of negotiations.”

“We encourage the parties to further collaborate with the United Nations High Commissioner for Refugees (UNHCR) in the implementation of confidence building measures (CBM),” said Hallergard.

The Polisario and its mentor Algeria deny the UNHCR the right to conduct a census of the population held in the Tindouf camps. The lack of a census makes international humanitarian aid donors unable to determine the actual needs of the camps’ population, a situation that facilitates the embezzlement of this aid by Polisario officials who often inflate the number of the refugees.

A report issued by the EU’s anti-fraud office (OLAF) in 2015 asserted that large parts of the assistance and aid sent to the Tindouf camps were diverted by Algerian senior officials and leaders of the Polisario Front.