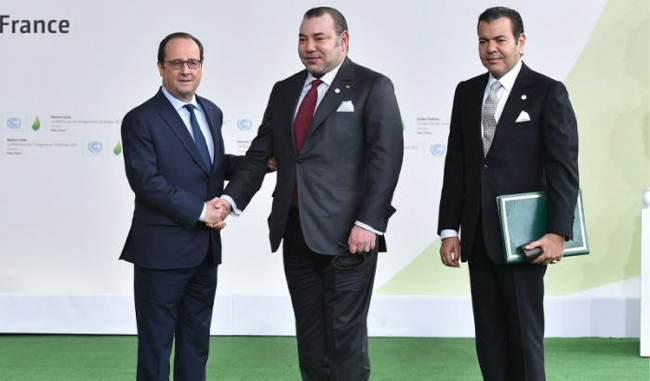 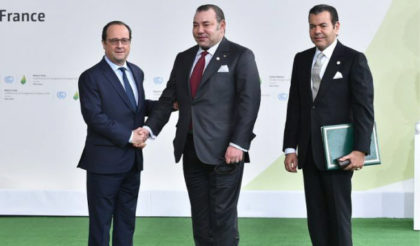 In a gesture of solidarity, King Mohammed VI gave directives to pay for the travel expenses and accommodation of heads of state and delegations of Pacific Island countries attending the COP22 in Marrakech on November 7-18.

The decision was announced by Morocco’s Permanent Representatives to the UN in New York, Omar Hilale, at a ceremony held at the UN headquarters on the occasion of the presentation of the ratification instruments of the Paris Agreement on climate change by the European Union.

Hilale said the Royal initiative is reflective of solidarity with those countries that are most vulnerable to climate change in order to help their heads of state express their vision and climate concerns.

Several European ambassadors welcomed the Royal initiative, particularly Joao Vale de Almeida, Head of the EU Delegation to the United Nations, who has deposited the ratification instruments on behalf of the 28 European countries.

The President of the UN General Assembly, Peter Thomson, who is from Fiji, a Pacific Island country, asked Hilale to convey his deep gratitude to King Mohammed VI for this noble royal gesture.

The organizers of the COP22 also expressed their appreciation of the Royal gesture in favor of tropical island countries.